Juliani Speaks Up On Break Up With Brenda Wairimu 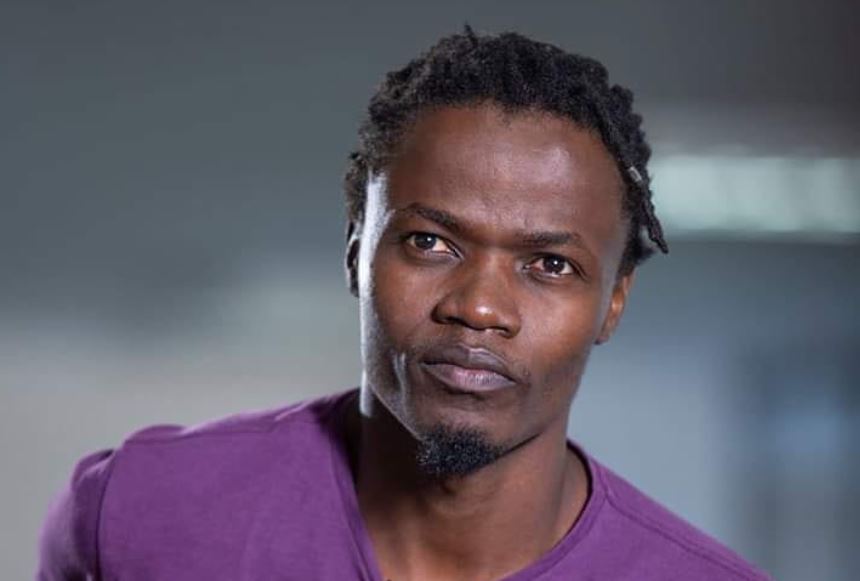 Kenyan rapper Juliani, born Julius Owino, has for the first time opened up on his love life following his breakup with actress Brenda Wairimu.

In an Interview with K24, Juliani said he is not planning to get into another relationship as he is working on being a better person and focusing on spending time with their daughter.

“Sina hiyo time, I do not need it in my life. So me this time nikiwa in a relationship it won’t be “give me, give me, give me” it will be all about what can I give to make it thrive.

Speaking on his split with Brenda Wairimu, Juliani noted that it was amicable and revealed that they are co-parenting their daughter, Amor Owino.

“We haven’t been together for almost two years, with Brenda. She is a great mother, she is a good human being and she has been helpful, helping me raise my child, understanding. So as a person namwombea mema. Naomba God afungue njia yake in all the things she is planning to do,” he told K24 TV presenter Betty Kyallo. 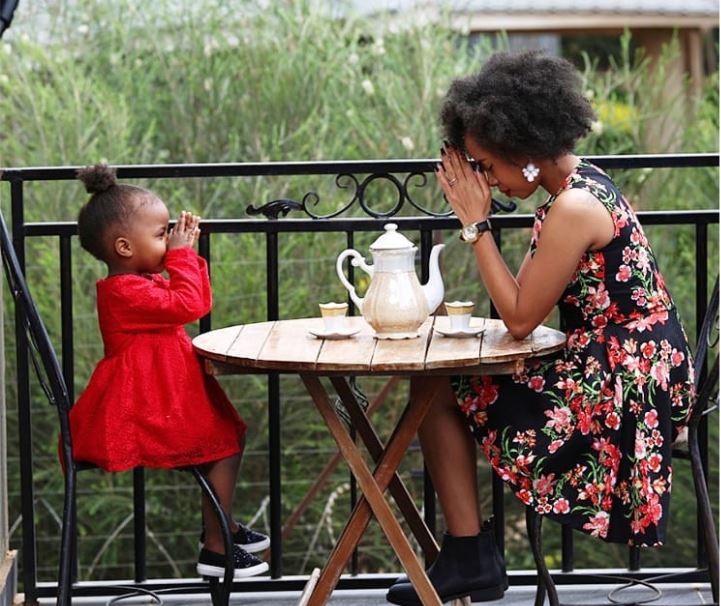 On co-parenting, he said: “I spend time with my daughter often. Like recently, I spent four days with her. Brenda Wairimu is open to co-parenting, and she has really been supportive on that front. She ensures I spend enough time with the child even when I say I am busy.”

The Exponential Potential rapper also spoke about his relationship with the late Safaricom boss Bob Collymore saying he feels insecure in Collymore’s absence.

The rapper who is currently working on a mentorship project ‘Dandora Hip Hop City’ said Collymore was his closest friend in time of need who never let him down and always encouraged him to carry on with the project which sometimes was perceived as weird by critics.

“You know when you are doing things people see like you are going crazy. But one needs someone to affirm them that they are fine. This is the role Bob Collymore played on my end. You know there are those kind of people who in case you get into something they are the first ones to look up and they won’t let you. I could tell him Bob send me KSh 1k and would do so without probing a lot,” Juliani said.

“If I was in a problem, I only made a call to him and he was quick to respond. He was the kind of person that did not ask a lot of questions,” he added.

Loading...
My Story – Living With Diabetes < Previous
Hilarious Posts by Kenyans on Social Media to Take Away Those Monday Blues Next >
Recommended stories you may like: