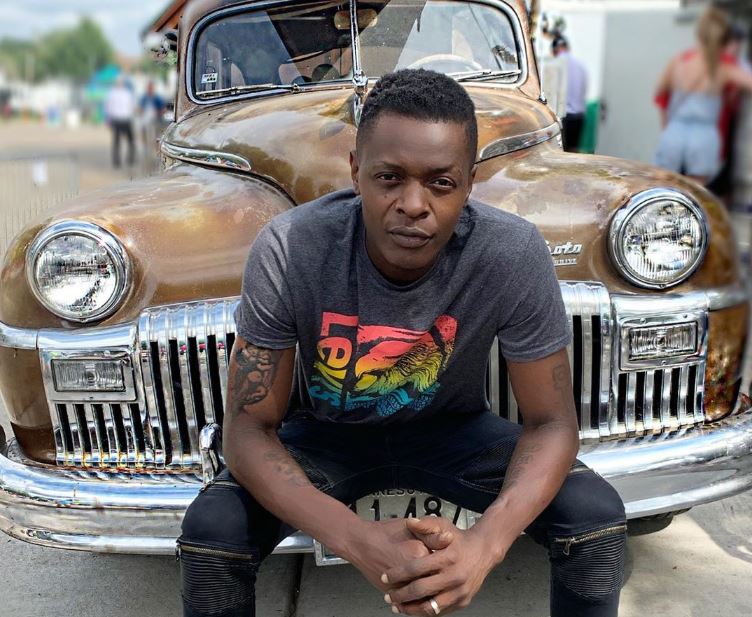 Ugandan musician Jose Chameleone could soon be in trouble with the long arm of the law after being accused of defaulting on a debt.

A Kampala-based mechanic recently came out to accuse the dancehall hitmaker of failing to pay a debt amounting to Sh305,000 accrued from repairing his Escalade vehicle.

Speaking to Spark TV, the mechanic who works at Kasim Auto Spares in Kampala said it has been almost three months since he repaired Chameleon’s vehicle.

He narrated how he has on several occasions attempted to get his dues settled by the famed Badilisha hitmaker but in vain. 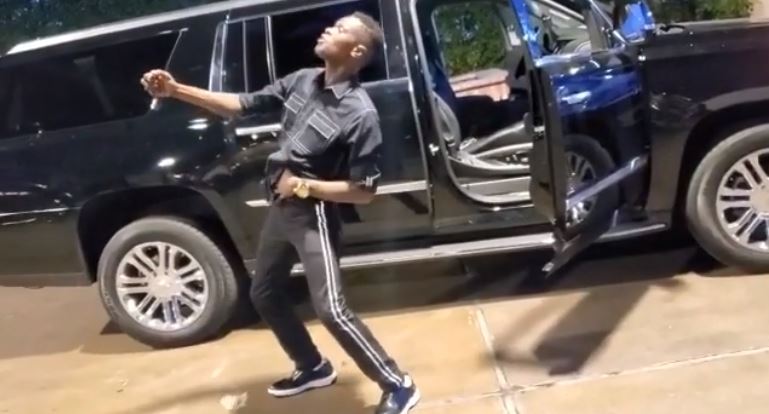 He added that Chameleone left a dilapidated Subaru as collateral for the Ush11million debt.

“The Subaru is in very poor condition, lacks an engine and even of sold would not fetch USh3 million (about Sh80,000),” he said.

The mechanic said he has reported the matter at Katwe Police Station.

Loading...
DP Ruto: Mariga’s Win in Kibra Will Be The End Of Raila And NASA < Previous
I Dropped Out of School in Class 8 – Stivo Simple Boy Next >
Recommended stories you may like: