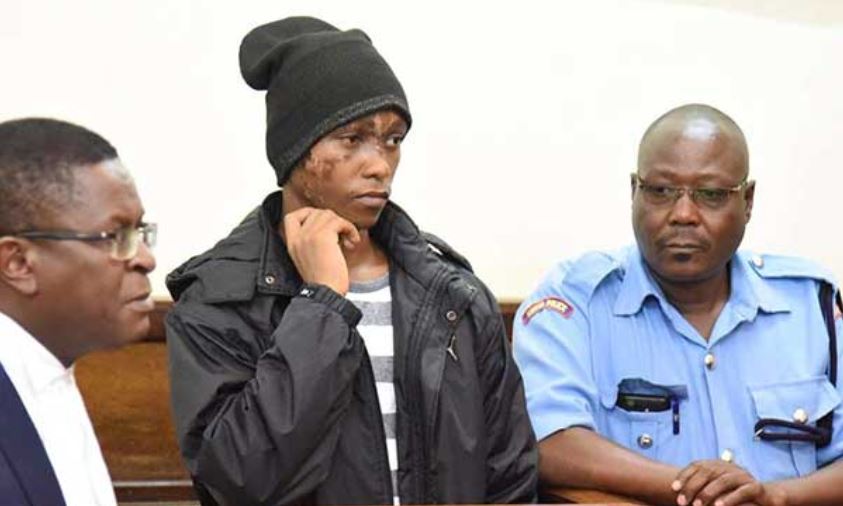 The Ivy Wangechi murder case failed to kick-off on Tuesday after the prime suspect, Naftali Kinuthia, asked the court for time to pursue a plea bargain with the Director of Public Prosecutions (DPP).

The accused, through his lawyer Mbiyu Kamau, said he was in the process of applying for the plea bargain deal.

“My client wants to enter a plea bargain with the Director of Public Prosecutions in exchange for a lesser charge,” Mr Kamau told the High Court in Eldoret.

The defense lawyer also objected to the trial on the grounds that he had only just received some of the evidence that would be used to prosecute his client.

“Lawyers for the victim have just supplied me this morning in court with additional documentary evidence that they intend to use against my client in the trial. I do not know what is contained in the evidence because I have not got time to go through them,” he argued.

The prosecution opposed Kamau’s application for an adjournment and told the court that they were introducing additional evidence.

Justice Githinji directed that the trial be adjourned to allow the defence time to file the plea bargain and go through the additional evidence supplied by the prosecution.

Ivy’s mother, Winifred King’ori, was one of seven witnesses the prosecution had lined up to testify on Tuesday.

She said she had travelled from Nyeri to Eldoret ready to testify only to learn that the case has been adjourned.

“I had been lined up as the first person to testify in the dock but the defense team has applied for the adjournment of the case. I will obey the court’s decision. We are here to fight for justice until the end,” she said.

The suspect has been in remand at the Eldoret GK prison since his arrest seven months ago.

Loading...
The Trending Images in Nairobi This Thursday < Previous
Blow For County Official Who Amassed Hundreds of Millions on Sh100,000 Salary Next >
Recommended stories you may like: