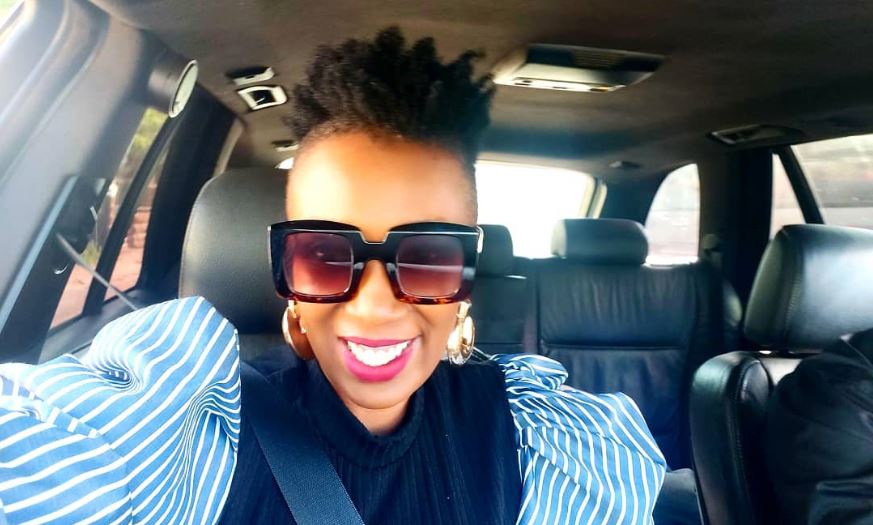 Gospel singer Wahu Kagwi has explained the circumstances leading to her day in a Nairobi court where she was charged with dangerous overtaking.

She is also facing charges for driving without a valid driver’s license and causing obstruction.

Wahu, who was arrested on Wednesday, appeared before Milimani Magistrate Elector Riani on Thursday and pleaded not guilty to all the charges.

The court heard that Wahu committed the traffic offences on Ring Road in Kileleshwa, Nairobi on November 21. She is reported to have been driving a Mercedes Benz 440L without a valid driver’s license contrary to the law.

The mother of two is further accused of dangerously overtaking several vehicles and obstructing other road users by positioning her Mercedes on the pathway of other motorists.

The ‘Sitishiki’ singer was released on a cash bail of Sh15, 000 with the hearing set for December 9.

‘REFUSED TO BRIBE A COP’

Speaking about the incident, Wahu maintained her innocence saying she refused to bribe the traffic cop that arrested her.

“The traffic cop pulled me over and I didn’t have my driving licence on me but the other things he was accusing me of I don’t agree. The issue is I refused to take the easy way which is giving a bribe.”

According to Wahu, the cop insisted that she had overlapped but when she tried to explain to him that there was a car in front which had stopped, he refused to listen.

“He asked me ‘do you want me to give you a cash bail?’ and I told him that I didn’t have cash on me. I don’t know how this cash bail system works and wasn’t comfortable with it. It would be great if it was a cashless system.

Wahu went on: “He asked me ‘how much do you have?’ I told him I didn’t have any cash and he was like ‘you want to go to court?'” 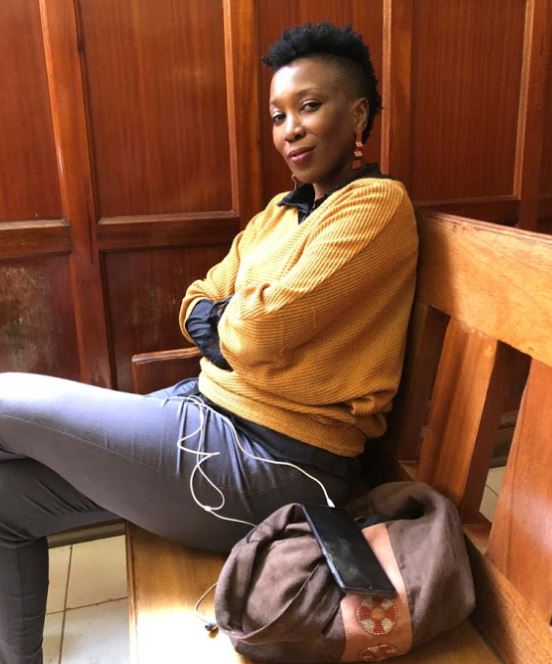 She thought the cop would give her time to present her Driving License later but “he insisted that I had overlapped and overtaken dangerously of which I don’t agree.”

Speaking to Mpasho, Wahu claimed cops have stopped her severally at the same spot, where cops allegedly extort bribes from motorists.

“A day before my arrest another cop stopped me because I was on my earphones talking on phone. He entered my car and told me to pull aside but I told him it was legal [to talk on phone]. All they do is try to see if you know your rights or not,” she said. 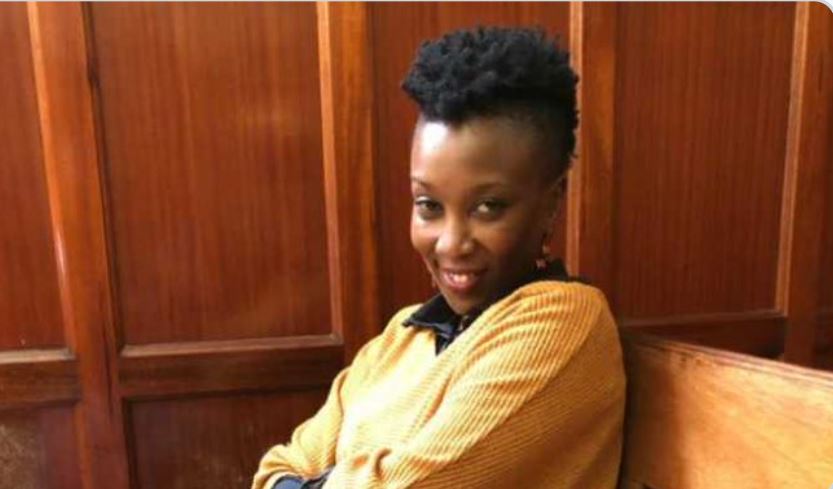 Wahu also recalled her day in court saying fellow Kenyans advised her to pay a bribe instead of going to court.

“The right thing also has to be made easier because I’ve spent the entire morning in court. There’s an easier way justice can be delivered and also for all of us as Kenyans everybody has a part to play. I shouldn’t be a willing giver of bribe.

“I have to stand for what is right. If everyone including you, the police and me do the right thing we are going to make this country better. For me, especially as a role model, I’m not going to take the easy way out,” declared Wahu. 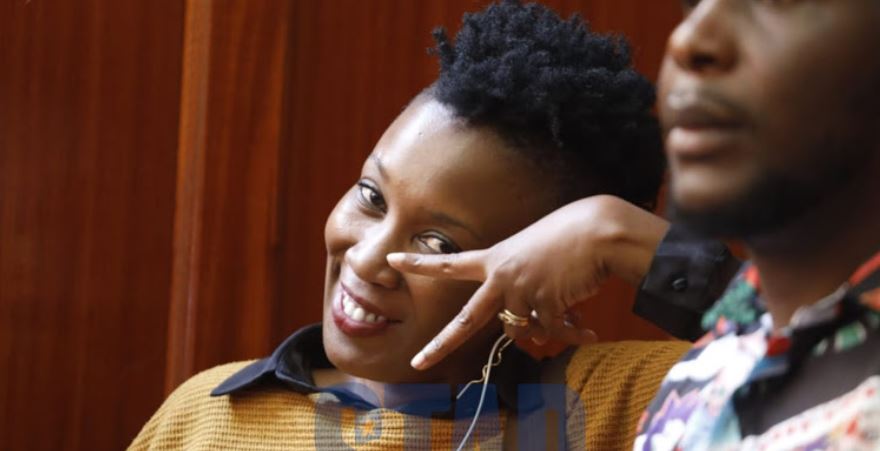 Loading...
Anne Kiguta’s PHOTO That Will “Remind You All Things are Possible” < Previous
6 Reasons Why Saumu Sonko is Grateful For her Senator Fiancé Next >
Recommended stories you may like: