I Dropped Out of School in Class 8 – Stivo Simple Boy 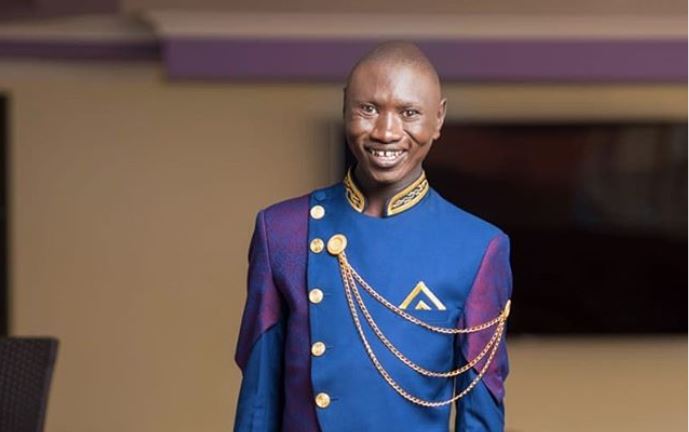 Singer Stivo Simple Boy, despite being in the music game for about four months, is arguably one of the most popular internet sensations at the moment.

He shot to fame courtesy of his anti-drugs anthem ‘Vijana Tuache Mihadarati’ and followed it up with ‘Uhalifu’ which rallies the youth to stop crime.

As his star continues to shine, K24’s Betty Kyallo hosted Simple Boy(Stephen Otieno) in an interview over the weekend where he shed more light on his story. 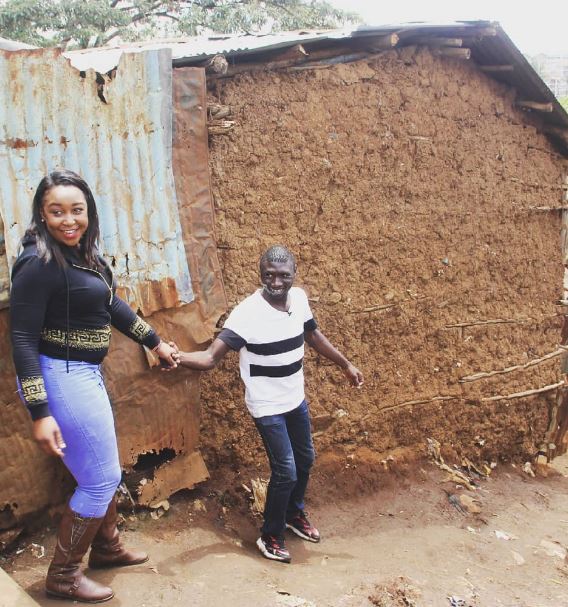 Stivo, who grew up in Oyugis in Homa Bay County, said he came from a humble background in a family of eight siblings. He told Betty that they would sometimes go to bed hungry due to a lack of money.

The singer said he never got the chance to pursue his education having dropped out of primary school.

The fast-rising singer also revealed that he lost one sibling while growing up.

To make ends meet, Simple Boy disclosed that he did odd jobs, including working at a construction site where, “kazi ilikuwa ngumu,” he said.

Speaking on his musical journey, Stivo said it started in school during music festivals as his teachers assured him of his talent. He also sang in church, and even though they weren’t big fans of rap music, they supported his gift.

Simple Boy said his first song was ‘Ukimwi’ as he sought to advocate for abstinence and the use of protection.

The hitmaker noted that despite releasing educational songs, the income isn’t that much. He said he looks up to Khaligraph Jones and would love to collabo with the rapper.