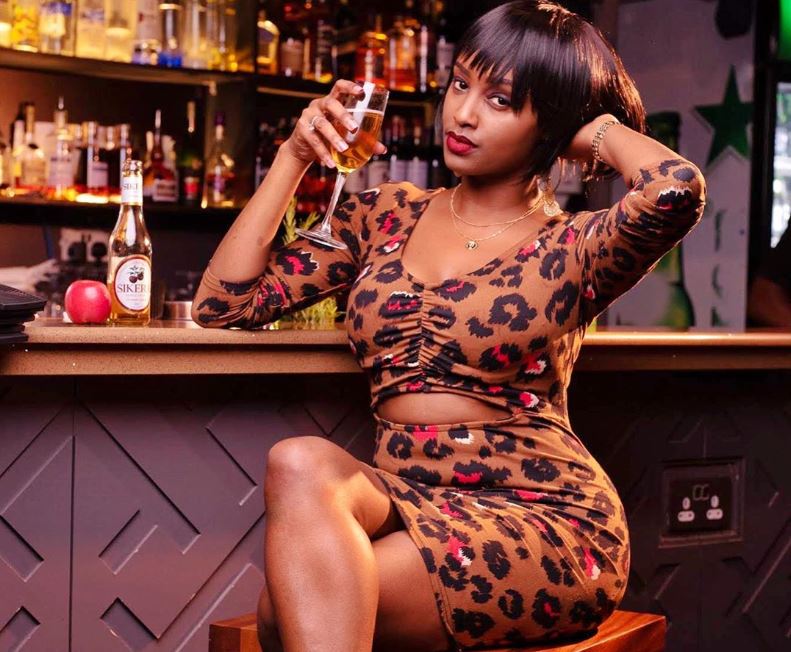 ‘Marini Naturals’ founder and CEO Michelle Ntalami Nkatha has opened up on a near-death experience when she was a child.

In an interview with Kenyans.co.ke last week, the 35-year-old ‘Top 40 Under 40 Women’ recalled the ordeal that was caused by puppies when she was just 7.

“I had a near-death experience back when I was seven years old. We used to house a huge litter of puppies. I was so fond of them that I literally used to crush food in my mouth and mouth-feed the puppies,” she narrated.

As a result, Ntalami contracted rabies and had to be admitted to the Intensive Care Unit.

“So, I got very sick and contracted rabies. I was taken to Gertrude’s Children’s Hospital but it only got worse and I was soon moved to the ICU where I started slipping into a coma,” she said.

Ntalami told the news site that her mum literally saved her life by pushing her to fight the disease which was eating away at her.

“It was quite a chilling experience. But I still love dogs,” said the female entrepreneur of the year 2018.

Loading...
Nadia Mukami: “Why ‘Maombi’ Song is Very Personal to Me” < Previous
Court Frees KCSE Candidate on Sh100,000 Bond in Isiolo Next >
Recommended stories you may like: