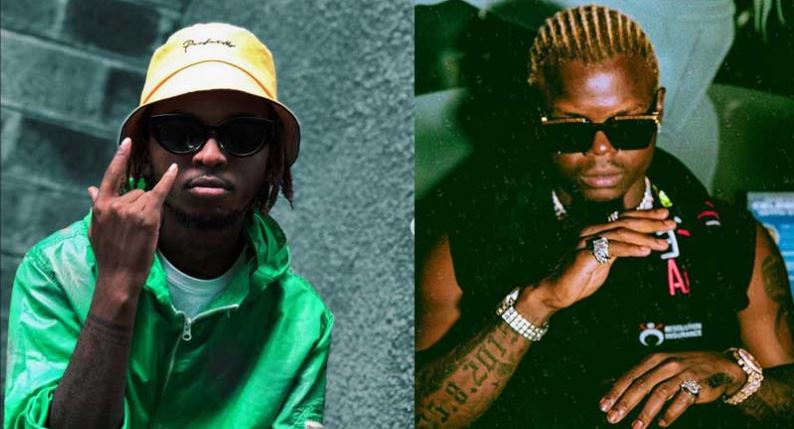 Kenyan music producer Magix Enga made good on his threat to report Harmonize for alleged copyright infringement, with YouTube deleting the song, ‘Uno’, off the site this week.

After the song was pulled down, Magix took to social media to celebrate: “1 week imeisha and the song Uno is no longer on YouTube. Don’t sample Magix Enga beats. I repeat don’t! Like I said I’m not going to allow this to happen, not in 254.”

In a rejoinder, Harmonize, through his manager Mjerumani, acknowledged the ban saying YouTube was still reviewing the alleged copyright claim. 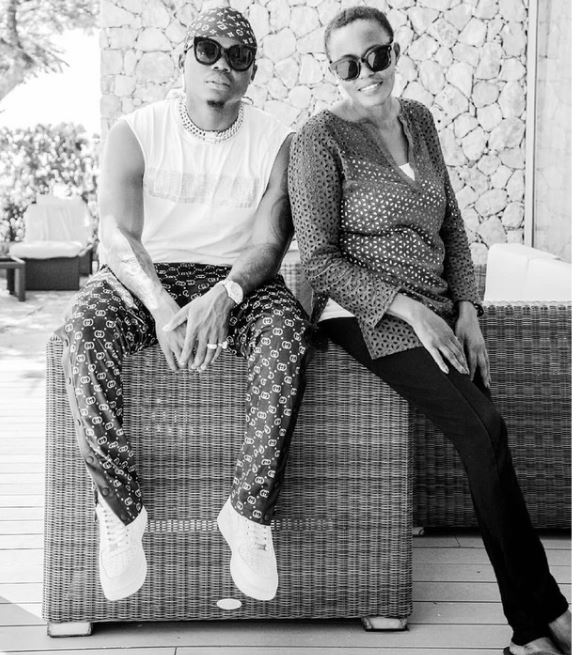 The singer’s manager further urged fans to remain patient as they reach to the bottom of the allegations.

Loading...
Why Rapper Mustafa Plans to Get Married at 45 Years < Previous
Anne Kiguta’s PHOTO That Will “Remind You All Things are Possible” Next >
Recommended stories you may like: