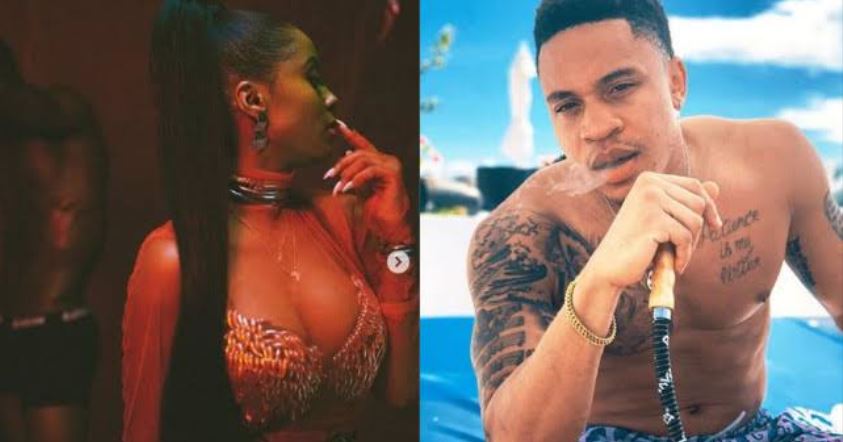 Nigerian-American actor, singer, and model Rotimi has finally made his official debut on Vanessa Mdee’s Instagram.

The Tanzanian songbird introduced the ‘Power’ series star to her Instagram “in-laws” on Monday as the newest celebrity couple in town went on a date.

“Monday Night is Date Night 🦉.” wrote Vanessa alongside a picture of Rotimi grabbing her by the waist.

While the lovebirds have previously posted each other on Insta-stories, the date-night picture tagged in Atlanta, Georgia is the biggest indicator that things are getting serious between the two. 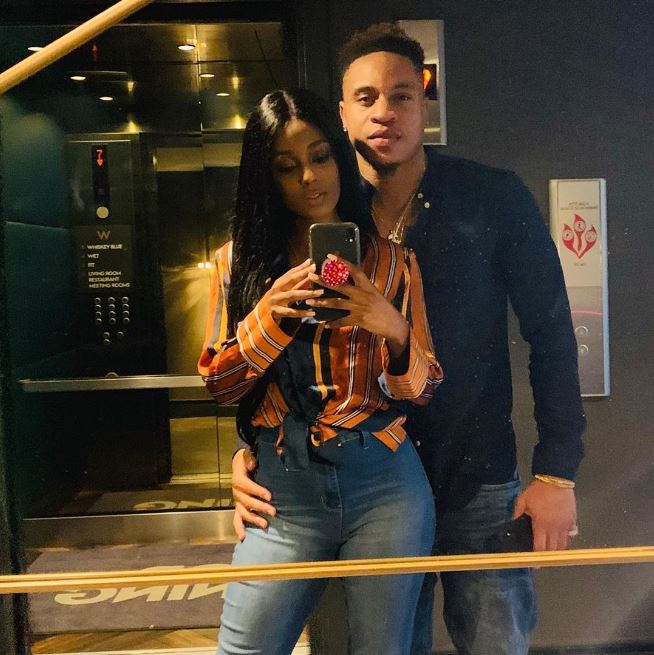 This comes days after Vanessa intimated that she is ready to spend the rest of her life with the 30-year-old actor.

Speaking to popular Tanzanian radio personality Millard Ayo, Mdee said it took her only two days to realise Rotimi was the one.

Vanessa Mdee also showered Rotimi with endearing praise saying he challenges her intellectually and advises her.

Loading...
Otile Brown Makes Amends After Knocking Down Bodaboda Rider in Nairobi CBD < Previous
All The Trending Pics this Tuesday Next >
Recommended stories you may like: