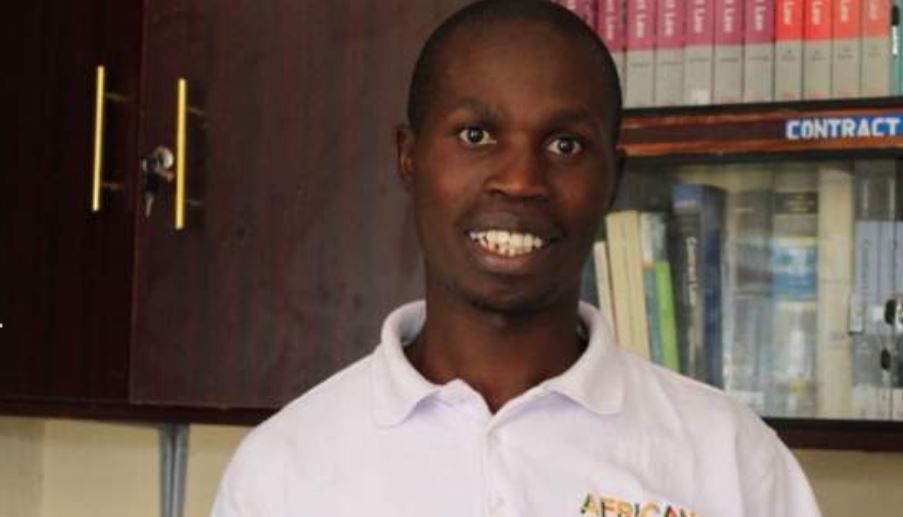 A former convict has served as an inspiration to many after earning a law degree and using it to secure his freedom.

Mr William Okumu spent 10 years at the Kamiti Maximum Prison for robbery with violence and possession of stolen property before he was set free in May 2019.

Mr Okumu was one of 15 prisoners from Uganda and Kenya who earned a law degree from the University of London, courtesy of the African Prisons Project’s (APP) Justice Changemaker Programme.

In 2017, Okumu found an opportunity to use his new-found knowledge to represent himself in an appeal court after the Supreme Court ruled that Kenya’s mandatory death penalty was unconstitutional.

In his appeal, Okumu, who is in his mid-thirties, argued that his sentence had been too harsh given the crimes he had committed.

Okumu’s petition was backed by the prosecution as he had “performed exceptionally well in custody and had made good use of his time in prison”.

Kibera Chief Magistrate Hon. Joyce Gandani commuted his death sentence to 10 years, and having already served 10 years and 7 months, he was set free. 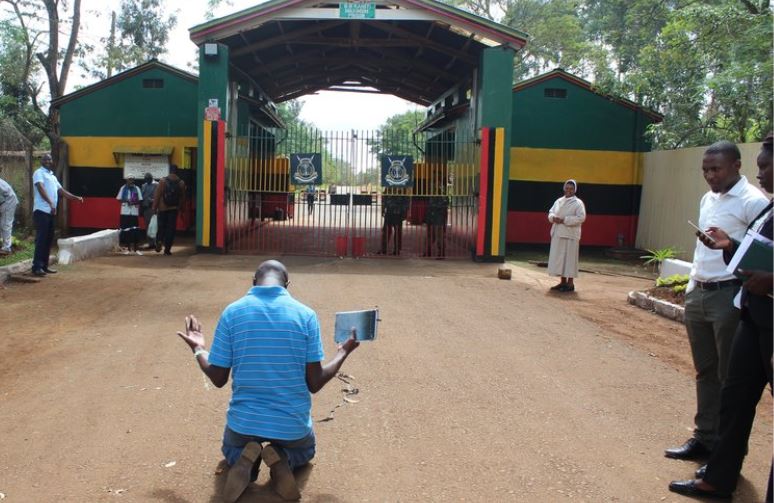 Speaking to the BBC recently, Okumu lacked the words to describe his excitement, “there’s no English word that can express how I feel,” he said.

Okumu also spoke to the African Prisons Project (APP) at the time of his release, saying he was looking forward to being reunited with his son – who was just 3 days old when Okumu was arrested.

“I look forward to meeting my 10-year-old son. I want to go and surprise him in school. I want to play with him in the mud, hoping that it is raining back home. I want to make up for our lost time,” he said.

Okumu has also completed a diploma in Theology, and become a motivational and inspirational counsellor. He also offers legal representation to other illiterate and poor inmates.

“For me, there is no greater motivation than serving others and uplifting the weak and marginalized among us. I have realised that my dreams are bigger than my fears.” 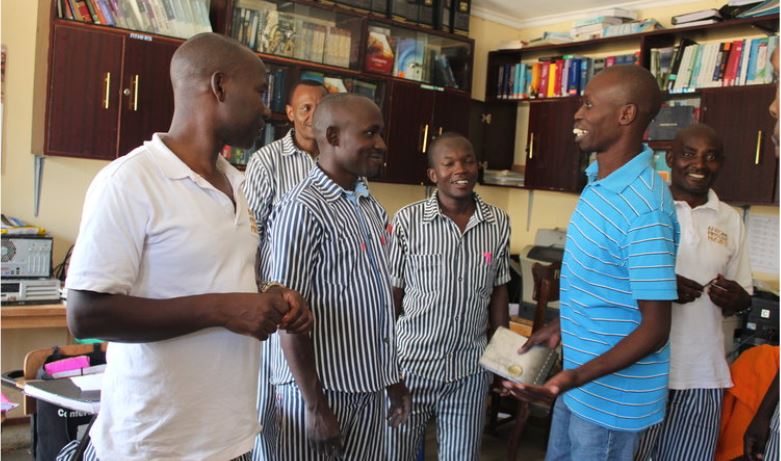 Loading...
All The Trending Images This Wednesday < Previous
Body of Infant Found in Nairobi River During Clean Up Exercise Next >
Recommended stories you may like: