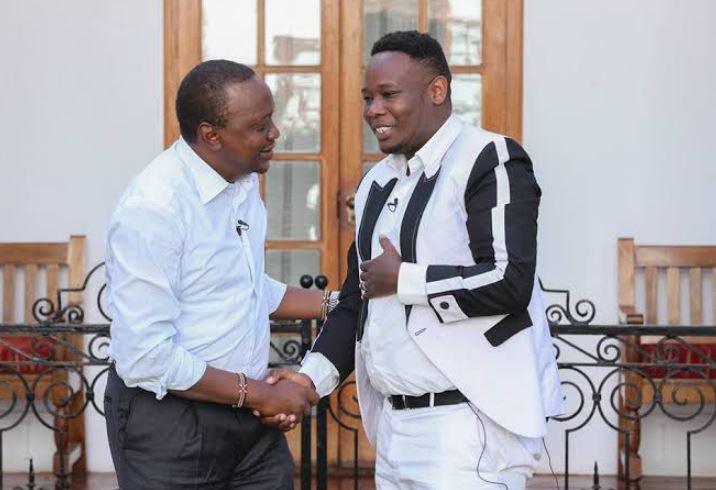 According to Daddy Owen, it is high time his brother considered running for a political seat. He reckons Rufftone would be an ideal Senator of Kakamega County.

“He is always affiliated with politics. He helped Jubilee win the 2013 and 2017 elections.

“I always urge him to join but he always says he wants to watch from the sidelines. If I was to advise him, I would tell him to vie for senator in Kakamega. If Jaguar did it, so can he,” said Owen.

“If you are a sober leader, it does not matter what field you come from. There is nowhere it is written that a leader should come from this or that field,” he told Word Is. 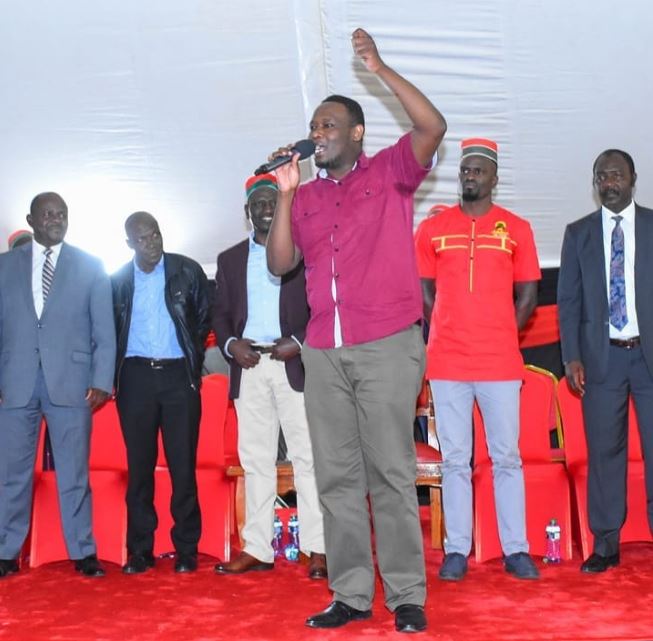 Despite Owen’s glowing endorsement of his brother, Rufftone downplayed suggestions he will run for Senate.

“Does it mean that when someone walks with politicians it is automatic they will join politics?” Rufftone posed.

“I happen to have political friends and when I believe in their vision, I support them. Does it mean that when I go for coffee with you, I want to be a media person? I support my friends, I am a loyal friend and I put my mouth where my heart is,” he added.

Rufftone said he has been working on new music which will be released in the near future.

Speaking about his family life, Rufftone said: “Family is awesome. It’s a new adventure and I am taking one day at a time.”

Loading...
Man Beaten to Death Over Alcohol Debt < Previous
Andrew Kibe: I’m Married But I’ve Been Single For Years Next >
Recommended stories you may like: