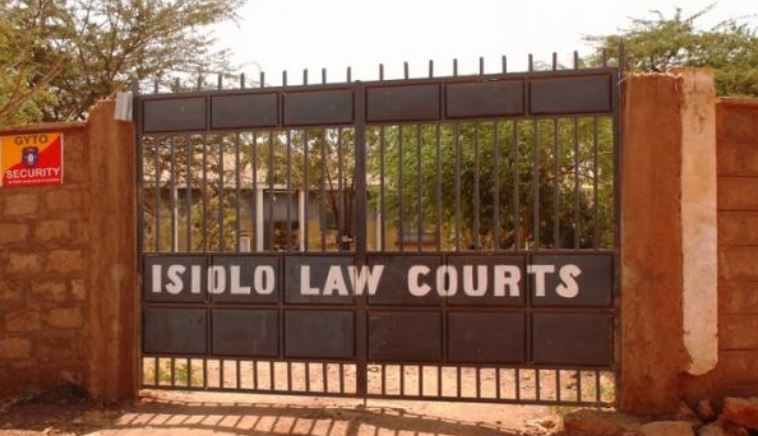 A court in Isiolo has freed a Kenya Certificate of Secondary Education (KCSE) candidate on Sh100,000 bond.

Chief Magistrate Samuel Mungai released Ibrahim Adam Mahat with one surety of the same amount or cash bail of Sh50,000.

The student is accused of being in possession of KCSE examination papers on November 20.

The Isiolo Court was told that the candidate was discovered at Wabera School with two handwritten papers of answers for History Paper 2.

Examinations Council Act No. 29 of 2012 stipulates that a candidate who is found to have been involved in irregularity may either be expelled from the exam centre or have his papers or results cancelled.

Other penalties include denied entry into any subsequent exams.

If found guilty, the student could be barred from sitting for the KCSE exam for either 1 to 3 years.