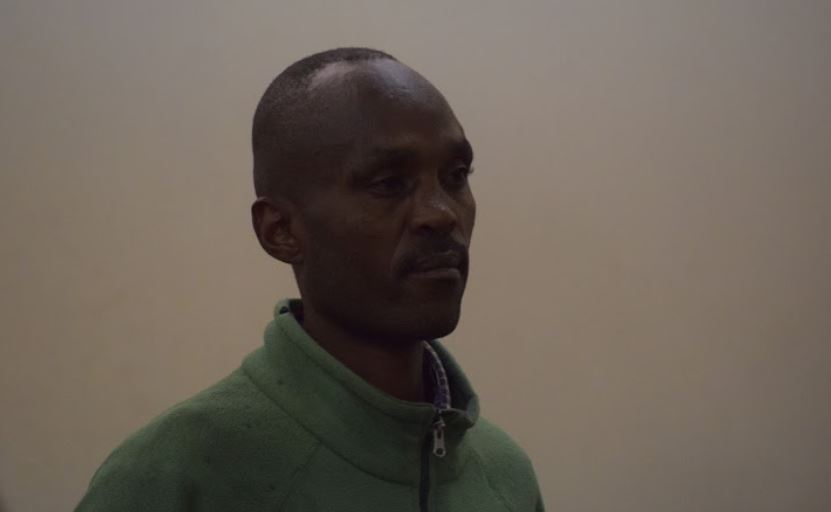 A Nairobi-based man was arraigned in court for allegedly urinating and spitting on food at a local eatery in Eastleigh Market on November 8.

A Makadara Court heard that Andrew Githua also hurled vulgar and offensive words to the owner of the food stall, Nancy Njoki.

Githua, who is well known in Eastleigh, allegedly went to Njoki’s food stall with a roll of marijuana, lit it and started smoking.

He then told Ms Njoki that if she or anyone had a problem with him smoking, they should move out of the kibandaski because he was not going to stop for anybody.

A police report further indicates that Githua said: “I’m not afraid of anyone. Whoever feels irritated by the smoke should go to hell. After all my mother is a very rich woman and wealthy enough to buy my freedom if I get arrested.”

When Ms Njoki told him to stop smoking at her place of business, the accused started calling her names and even incited her customers not to buy from her, saying she would steal from them.

And when the complainant ignored him, Githua unzipped his trousers and urinated on the goods. He also coughed and spat on the goods Njoki was selling, prompting her to report the incidence at Pangani police station.

Appearing before chief magistrate Heston Nyagah, Mr Githua pleaded not guilty saying he was drunk at the time of the incident.

The magistrate freed the accused on a cash bail of Sh5,000 and set the hearing of the matter for February 20, 2020.