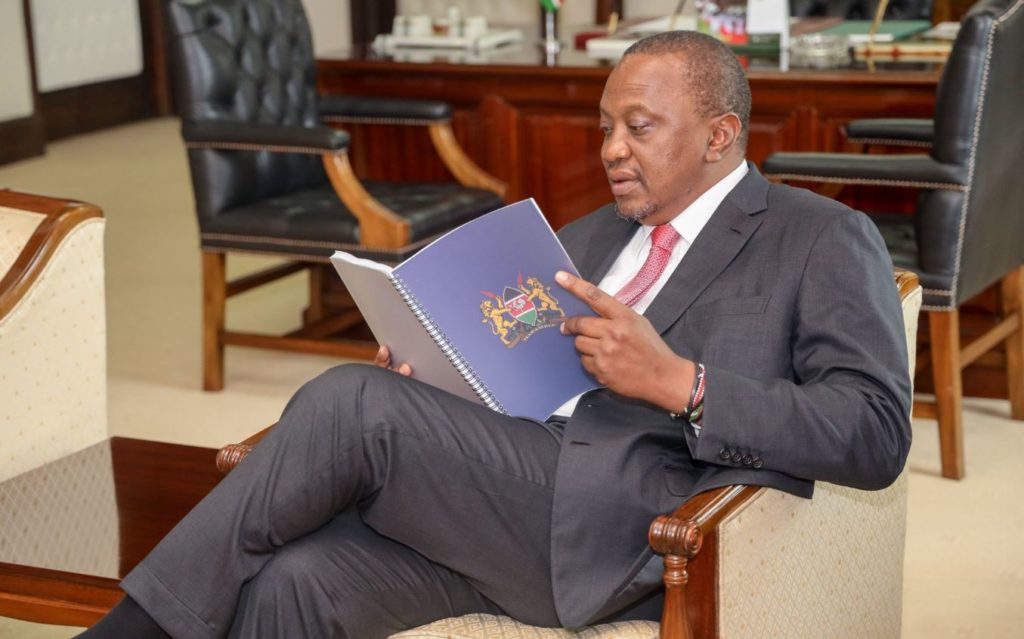 The Building Bridges Initiative task force has proposed that Boxing Day should be converted to National Culture Day.

The task force said the day, December 26, should be set aside to celebrate Kenya’s diverse cultures in a bid to achieve national ethos and cohesion.

The BBI further proposes that the same celebrations can also be held on January 1 every year.

“We lack shared beliefs, ideals and aspirations about what Kenya can become if we all subscribed to a national ethos that builds and reinforces our unity,” the report says.

“To change, this is bottom-up work starting in the family and the community , supported by initiatives that embrace the positive cultures, beliefs and ideals of Kenya’s diverse communities and facilitated by civil society,private sector and state institutions.”

According to the report, national ethos should be thought in schools, religious institutions, cultural centres, through media and the arts.

The team recommends that a national vision for the country that will exist for 100 years or three generations should be drawn. This is expected to end the perennial political tensions that come with elections.

The taskforce is also keen to address the issue of skin lightening and bleaching saying the government should undertake initiatives that harmonise modern identity with diverse African cultures.

BBI task force also wants the Ministry of Culture and Heritage, which they say has been treated as a peripheral government entity, to be strengthened.

Loading...
‘I Feel 18’ – Says Betty Kyallo as She Drops Weaves for Natural Hairdo < Previous
Didmus Barasa Invites Passaris to Dinner After Threatening to Punch Her Next >
Recommended stories you may like: