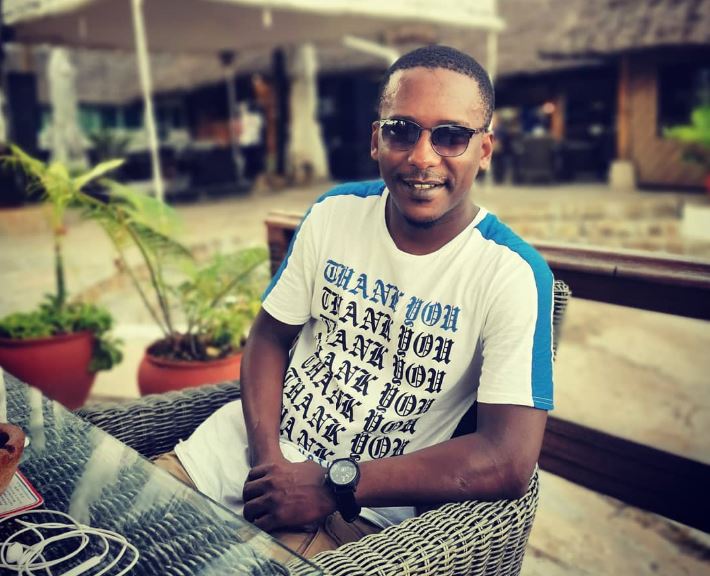 Radio personality Mike Mondo has recalled a mugging incident in Nairobi where he was stripped naked by his attackers.

The Classic 105 radio presenter was relatively new in Nairobi having relocated from Mombasa to live with an aunt in Nairobi West.

Narrating the incident to Terry Muikamba, Mike Mondo said, “Along Uhuru Highway, there is a bridge and down the bridge is a train station, so the matatu I was in developed a mechanical problem.”

“The driver advised us to wait for another car. I was like, ‘We are almost at Nairobi West, how about you give me back my Sh20 so I can walk’?”

No sooner had Mondo started walking than he was accosted by three men.

“Once the conductor refunded me, I started walking towards home. I had not gone far before I had someone pulling me by my pants. I was ambushed by three people and taken to the cemeteries. I felt myself fly into the air,” he said.

Worse still, Mike Mondo had just come from a job-hunting mission and only had Sh20 on him.

“I told them that I had no job and that I was going home after a tiring day of job searching,” he said.

That did not deter the robbers who stripped him half-naked and took his clothes, leaving him with a vest and boxers.

“One of the men was holding a knife,” Mike said, adding, “I walked from Makaburini to Nairobi West.”

According to the radio presenter, it was quite humiliating being undressed by men.

“That was the most embarrassing thing that has ever happened to me because there is nothing as humiliating as other men undressing you,” he said.