Andrew Kibe: I’m Married But I’ve Been Single For Years 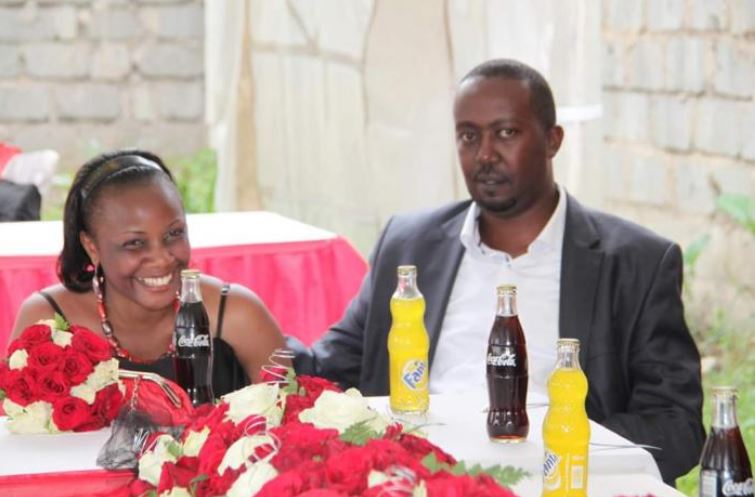 After months of speculation, controversial radio personality Andrew Kibe has finally opened up about his relationship status.

As you would expect, it is complicated. According to the Kiss FM presenter, he is married but only on paper.

Kibe made the revelation during a Q&A session on Insta with online comedian Ronoh, who asked when he would be settling down. Kibe disclosed that he is married but has been single for the past four years.

“On paper, I am married, I have a proper wife… but I’ve been single for four years,” he said. 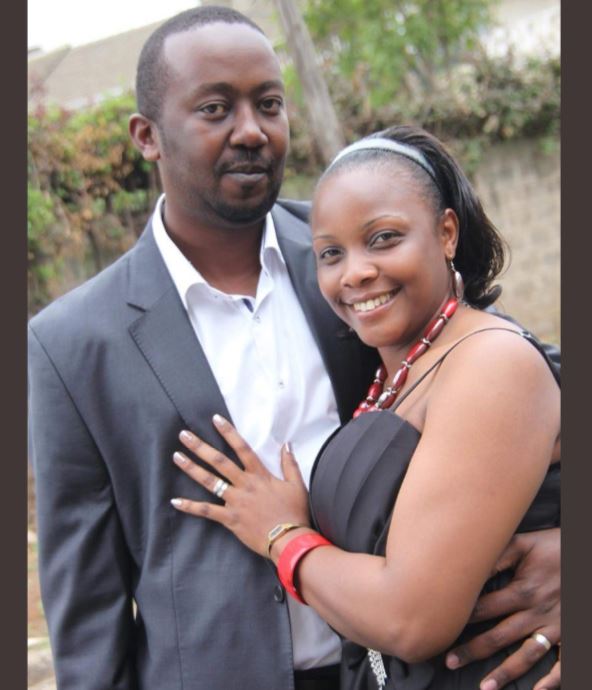 This could either mean that Andrew and his estranged wife are separated or in the process of seeking divorce.

Kibe’s revelation comes weeks after he disclosed that he has a son whose mother has continually denied him access for over seven years.

Kibe further explained why he thinks the woman denied him access to their child.

“She thought I would marry her, only for me to marry another woman, and I think that is what angered her,” he said.

Loading...
Daddy Owen Backs Rufftone to Run for Senate Seat < Previous
“I Came Up With ‘Kumira Kumira’ Jubilee Slogan”- Sacked Kameme Presenter to Uhuru Kenyatta Next >
Recommended stories you may like: