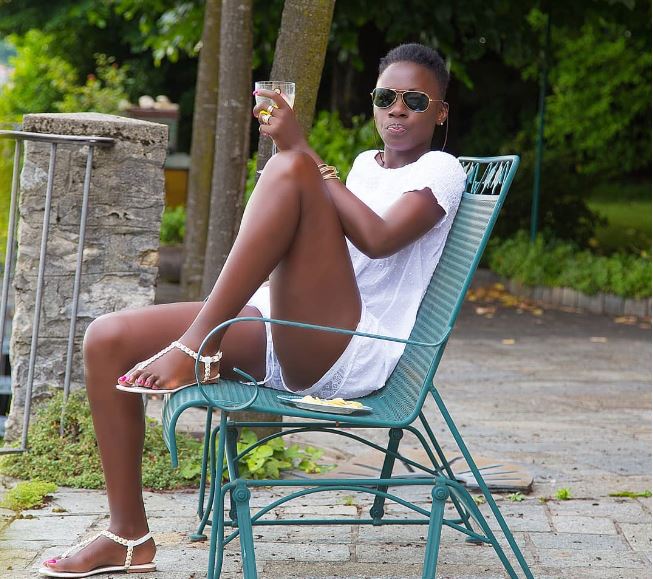 All hell broke loose on social media Wednesday when singer Akothee came out breathing fire after her baby daddy was called an ancestor.

The mother of five lost her cool as she hurled insults at an unnamed media personality who disrespected her favourite baby daddy, Dominic.

A seemingly fed up Akothee hinted that she would get the said media personality arrested to serve as an example to others who have always been on her family’s case.

In a fiery post that had me nearly counterchecking my articles just to make sure I’m safe, Akothee called people dogs and reminded ‘those dogs’ that baby daddy Dominic is a former French envoy who can bankroll the said canines and their entire communities.

“At least I am brave enough to share my life, but some idiots don’t even have a life to share since they can’t face reality and living on celebrities’ lives for content! Now if a whole Media calls the father of my children an ancestor, someone who can feed him together with his community, what will fans call him?” posed Akothee.

She added: “Mtanikoma maumbwa nyinyi, he is a father to my children living a better life than your children in a public school with torn shoes, pending rent and debts left right, you have audacity to call him names. 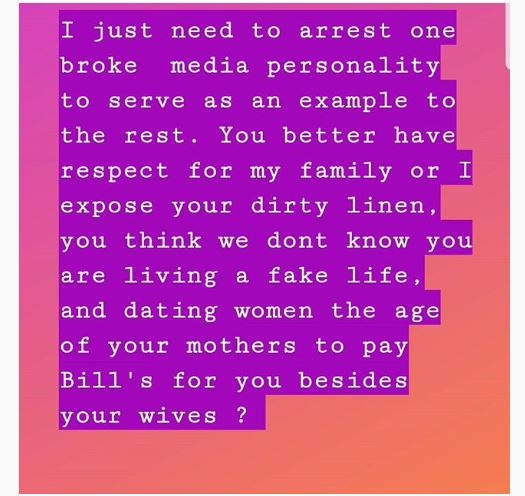 The alleged ancestor jibe came after Akothee praised her baby daddy in a since-deleted post on Tuesday. Netizens are convinced that Akothee’s rant was directed at Kiss FM radio, with the prime suspect being Andrew Kibe.

I guess we shall find out when she lands from France. 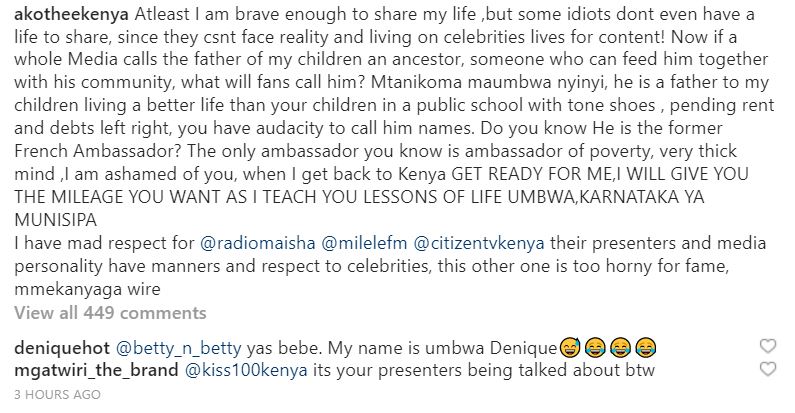 Loading...
‘Parte after Parte!’ 18 KCSE Candidates Sneak Out of School For a Night Out < Previous
Eric Omondi Recalls How “depressed” Njenga Mswahili Reached Out to Him for Help Next >
Recommended stories you may like: