Will Solskjaer and Manchester United be Fired Next Week? 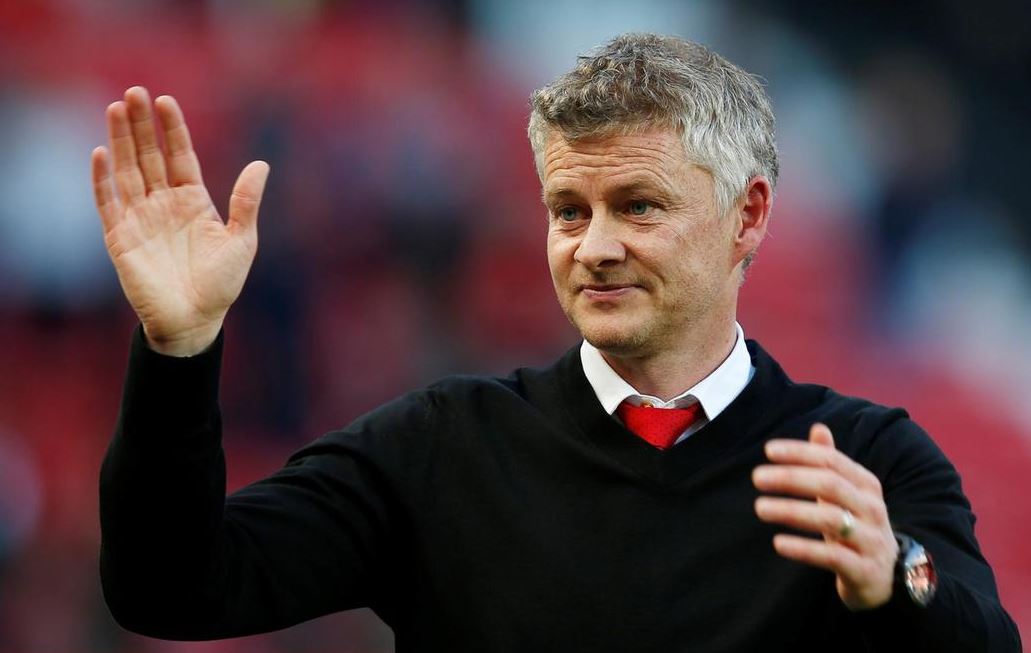 The EPL may have once been known as a league of parity for most Kenyans, but those days look like they’re behind us. Week 8 left bettors having to re-evaluate if their favorite teams were worth betting on.

The Manchester curse became a real phenomenon. Manchester United despite having the goal of the month – through a Rushford penalty, only scored a single goal for an entire month!

Both Manchester favorites lost heavily on match day 8 with Man U going down 1-0 vs New Castle through Longstaff, a school going kid adding the predicament of being two points clear of the relegation zone. Will Solskjaer be fired next week? That remains to be seen.

The other disappointments on match day 8 were Manchester City, which fell 0-2 against Wolves while Tottenham got hammered 3-0 by Brighton.

This weekend is going to be exciting as players come back refreshed from the international break. Big teams have a chance to fix the mistakes they made on match day 8 for a fighting chance.

“For sports bettors looking for competitive games, the EPL schedule has plenty on Saturday, Sunday and Monday. We will be watching Manchester United vs Liverpool keenly and have boosted their odds  (1=5.1 X=4.2 2=1.65) to increase our customers winnings,” says Aggrey Sayi, the Odibets country marketing manager.

Loading...
Diana Marua Reveals Why Natural Birth was not an Option < Previous
MCA Tricky Speaks Up on Rumors of having a Wife and a Child Next >
Recommended stories you may like: