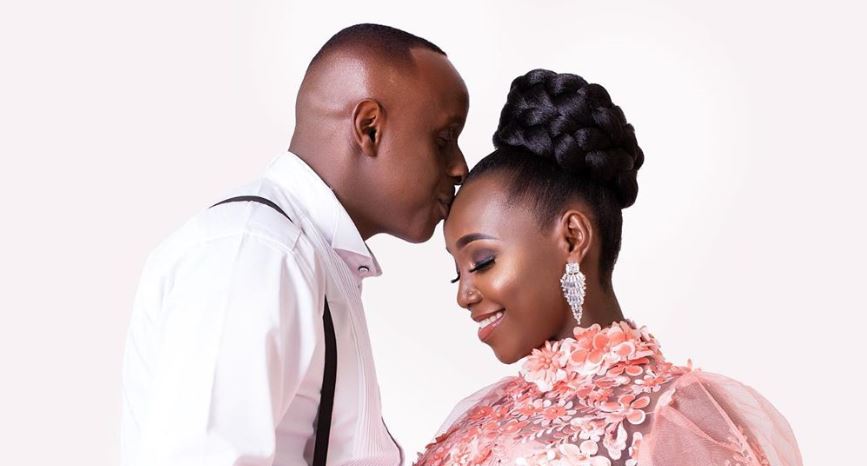 “Babies are expensive.” This is one of the reasons why Kenya’s film and television couple Catherine Kamau and Phil Karanja took time before deciding to have a baby.

Speaking on their new YouTube channel, the couple said their family backgrounds also played a part in the decision to have their first child together.

“Getting a baby is more psychological and I didn’t know how my background affected how long we had to wait to get a baby,” said Phil.

The former Tahidi High actor-turned-director/producer continued: “I have four other siblings and our dad passed away while I was still a teenager. For me, starting a family, I wanted everything to be in place. That was my biggest challenge.”

On her part, ‘Kate Actress’, who already has a 13-year-old son, said she grew impatient and almost gave up.

“I really wanted a baby even before the wedding, and my husband being a planner that he is, we delayed. I’m the most impatient person and I kept wondering and got so disappointed and I didn’t want to try anymore.”

Also Read: “Thank You for Your Patience,” Kate Actress to Phil as Couple Announce Pregnancy

According to Kate, her past experience being pregnant at just 19 also affected her.

“Because I got mine at just 19, it was such a turnaround, I was depressed, stressed and given up. I didn’t know how much that experience affected me. It took me back to the moment when it was just me and my son. The first experience traumatised me,” said the former ‘Mother in Law’ actress.

Phil added that to start a family, one needs to be psychologically and financially ready.

“Discuss where both of you are at psychologically. You have to be on the same page and iron out things. Also, financially, babies are expensive. It is important to be ready.”