Why We Decided to End ‘Machachari’ Story – Manager 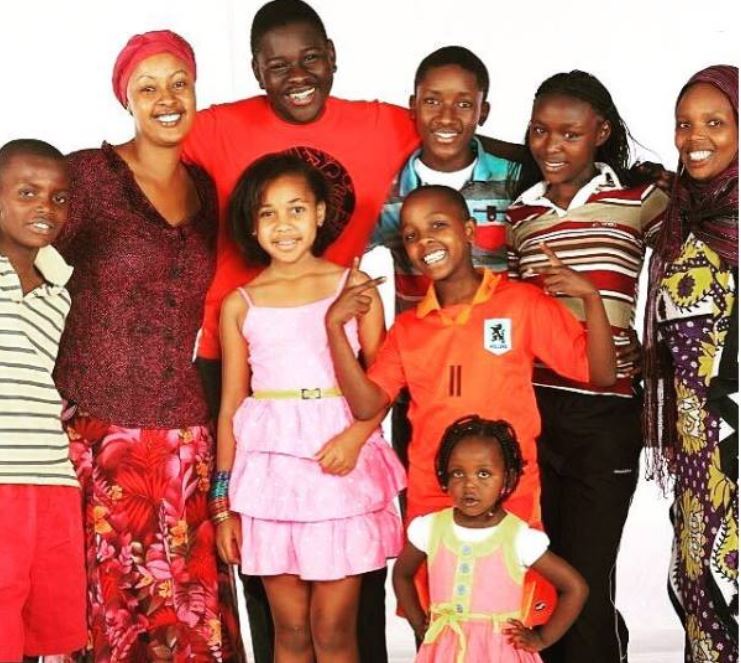 The show, which revolved around the lives of young children and how they relate with day to day life activities, comes to a grand finale on Friday.

According to Royal Media Services production manager Stanley Ngige, they saw it best to end the story because the characters outgrew it.

“The story came to an end. This Friday is the grand finale.”

“It didn’t evolve to remain relevant to the target audience, and the best we could do is develop the story to come to an end so that we can start a new show  (‘Johari’) for the same target audience,” Ngige said.

The manager noted that before they canceled the show, they prepared the cast and had several counselling sessions, mentorship and preparations for them to move on.

Ngige said the feedback was positive and the media house will continue to support the ‘Machachari’ crew.

“Tyler Mbaya, popularly known as Baha, has grown up to be a producer of his own content. Some of the girls who featured on the show have already recorded music albums, which shall be given airplay on Viusasa,” he said.

He described working with the crew as an amazing experience. “Seeing them grow up and become professionals and attract advertisements for TV was amazing,” he said.

One of the show’s popular child stars – Tyler Kamau Mbaya alais Baha – was among the first to react to Machachari’s cancelalation.

“Tbh (to be honest) Manze inauma lakini we shouldn’t be sad coz it’s over…but celebrate juu ilihappen,” he responded to a fan on Instagram.

Ngige also spoke about the raft of changes in the programing of some shows. The likes of ‘Inspekta Mwala’ and ‘Papa Shirandula’ that used to air from 7.30 pm will now air from 6.30 pm.

“The shows that were programmed for that time before didn’t have viewership. But when we changed with good shows, they attracted the kind of viewership that they have enjoyed on that corridor. So we believe as long as the content is good, it will still attract viewership no matter the time,” Ngige said.

“Good content will always find its consumers. With the digital migration, fans can always catch up with the shows online.”

Loading...
DP Ruto Insists Kibra By-election is not about his Rivalry with Raila < Previous
GSU Officer Reportedly Slaps MPesa Lady for Demanding I.D Next >
Recommended stories you may like: