Why Kamene Goro Chose to be Single 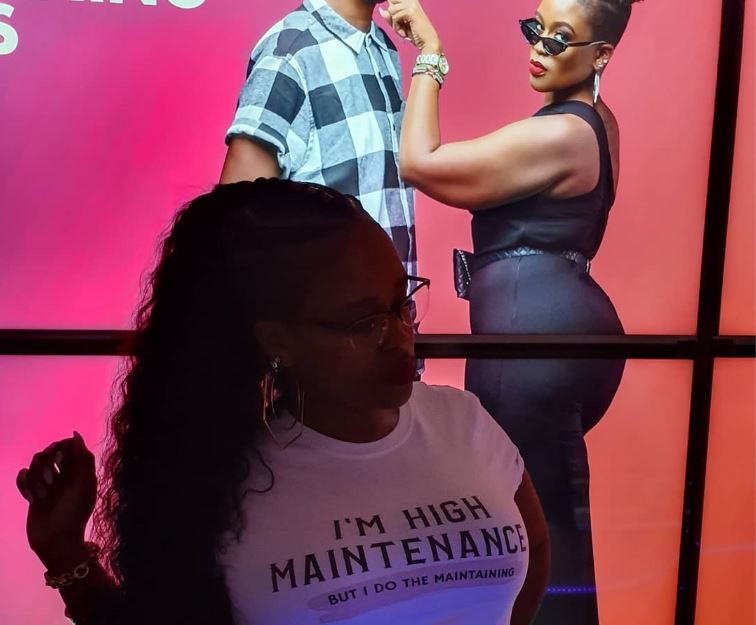 Great news reaching our newsdesk for esteemed Team Mafisi members indicate that Kamene Goro is very much single. However, there is a catch for anyone interested in dating the radio personality because she is single out of choice.

The outspoken Kiss FM presenter has revealed her reason for being single and what she expects from her man.

She made the revelation on Instagram during a Q&A session with her fans. One fan asked Kamene Goro, “Why do you chose to be single mama?”

In her response, the former Ebru TV news anchor said she has high expectations from her man and she would rather be independent than settle for less.

“I expect a lot from the man in my life, and if I can’t get it, I’d rather pursue my destiny on my own,” she wrote. 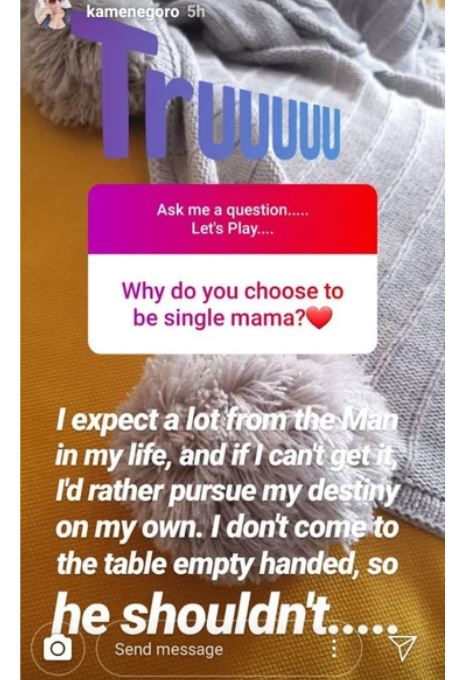 The former NRG radio presenter further noted that she does not bring nothing to the table, and therefore, the man she is dating should be able to reciprocate.

“I don’t come to the table empty-handed, so he shouldn’t,” said Kamene Goro.

On Sunday, Kamene took to Instagram to joke about being single using the viral trend ‘kwa ground vitu ni different’.

She wrote: “In an ideal world I’d be looking at Mr Make Me Weak In The Knees….Lakini Kwa Ground vitu ni different, Niko hapa just imagining……
On the other hand, I woke up like this, so I’m not doing too badly, ama??” 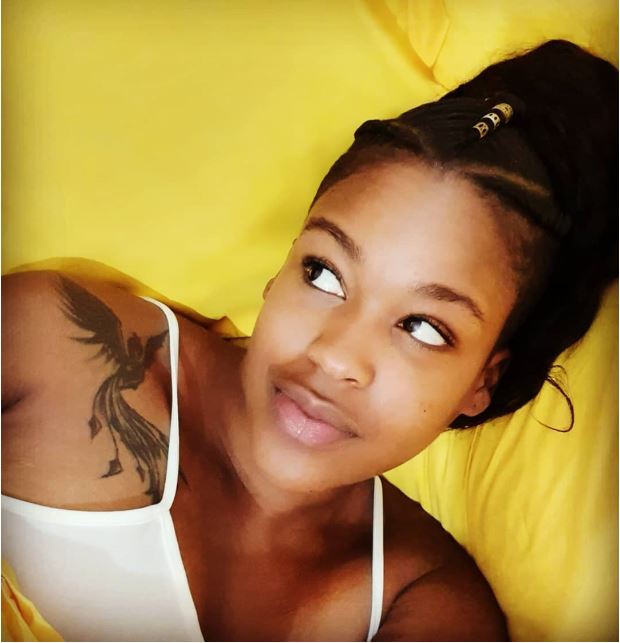 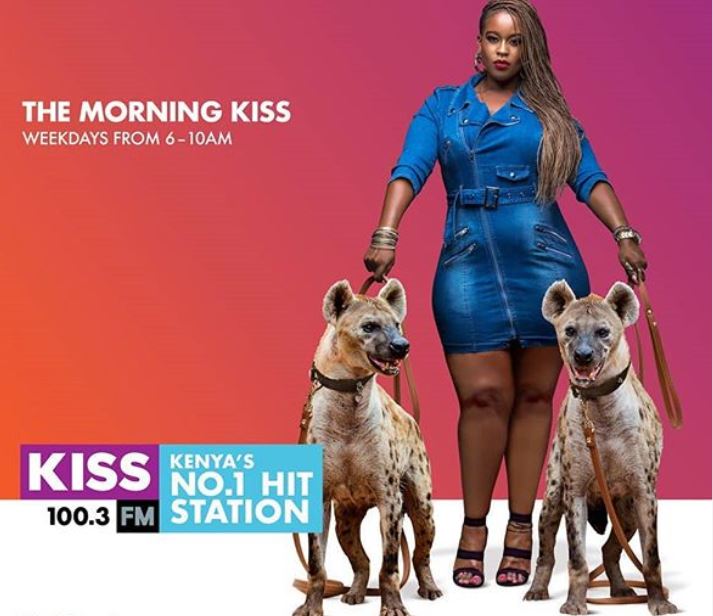