What Other Journalists Can Learn from ‘Fantastic’ Hussein Mohamed – Linus Kaikai

Seasoned Kenyan journalist Linus Kaikai has paid homage to Hussein Mohamed, describing him as a fantastic person to work with.

Citizen TV star journalist Hussein last week shocked many as he took to Twitter to announce his exit from the media house after ten years.

”It has been a wonderful 10 years at Citizen TV. I have enjoyed & relished every moment I shared with my colleagues at RMS. I have decided to take a break after October In Sha Allah to concentrate on other matters. Loved the fans, the critics & everything in between. See you soon.”

“I would say his performance is evident and the public can judge that he was a dedicated journalist. He has been a fantastic person to work with, and a good interviewer as well.” 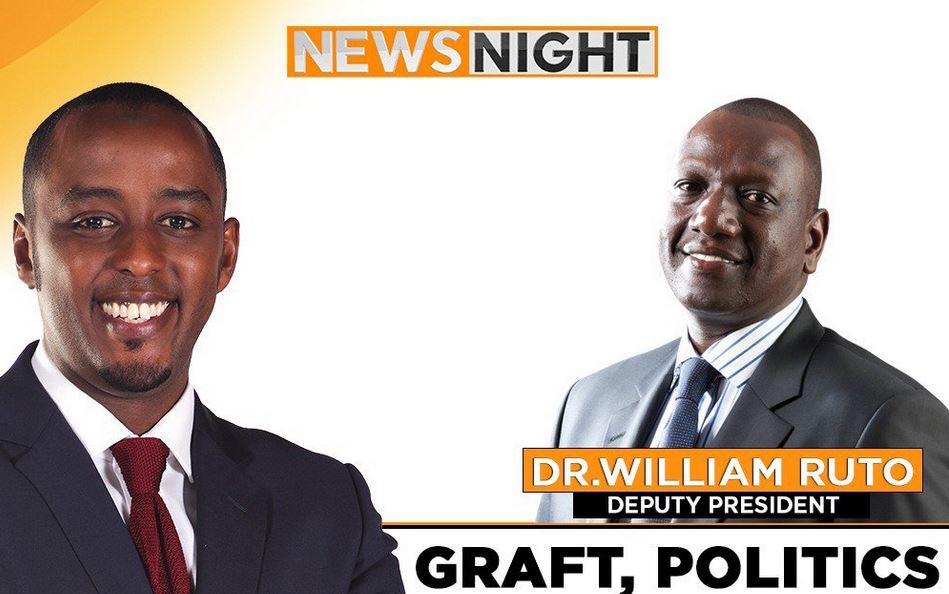 “Just know that it’s about working hard and knowing your strength. For Hussein, he was dedicated to doing interviews and that is what made him a name,” he said.

“Journalism is about passion and it does not matter what level you are in. Whether young or already established, you must bring passion to work and that is what Hussein brought in.”

Linus Kaikai also noted it would be unwise to announce who will be replacing Hussein.

“He has given a notice of one month,” he said.

Loading...
Kawangware Househelp Stole $3,000 Cash and Bought TV For Lover, Court Hears < Previous
All The Trending Images in Nairobi this Tuesday Next >
Recommended stories you may like: