“We are Friends with Benefits,” Tiwa Savage on Relationship with Wizkid 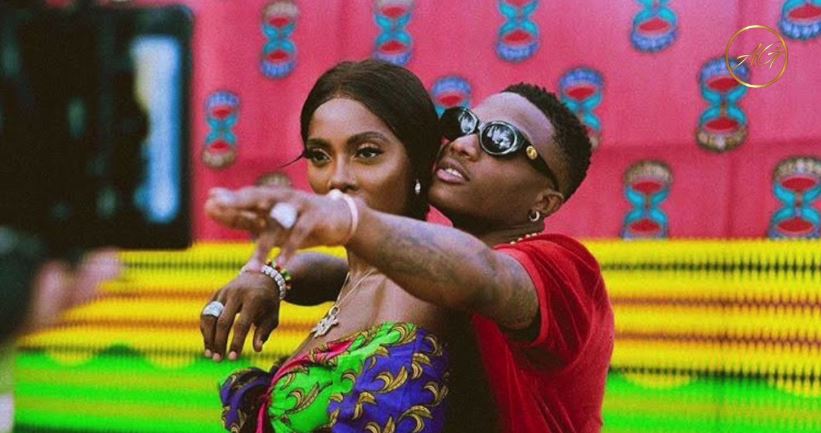 Nigerian songstress Tiwatope Savage popularly known by her stage name Tiwa Savage has once again been forced to address her relationship with Wizkid.

The two music stars have long been rumored to be dating given their online and screen chemistry. Tiwa and Wizkid have worked together on a number of musical collaborations, including; Ma Lo, Bad, Dis Love and the steamy music video, Fever.

The rumours first started making rounds on the internet about a year or two ago, with Tiwa initially choosing not to comment on the issue.

But speaking during an interview with the beat 99.9 FM recently, Tiwa explained she and Wizkid are friends with benefits.

“We are friends, very good friends. There are few benefits; we do shows together, we do music together, we make money together,” said Tiwa. 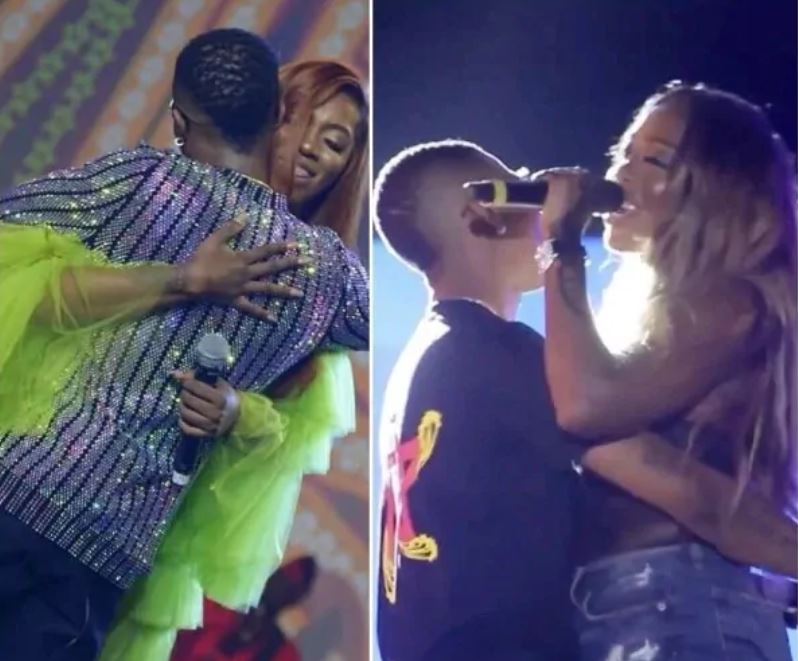 “I heard all sorts of stories about Wizkid and me, but I chose to ignore them. At a point, people said I was dating Humblesmith; later they mentioned another (artiste).

“How long will I continue to debunk these rumours? I have been in the music industry for quite a while and I have grown a thick skin, so certain rumours or insinuations don’t get to me again,” she said.

“There’s really no reason why I’m single. It’s just, I don’t know, maybe work. I don’t get people sliding in my DM also. They just ask me for school fees or something like that,” she said.

Loading...
Nabayet Declares her Love for Otile Brown after Singer Penned Sweet Birthday Message < Previous
“Tanasha is Drama-free but Zari was Demanding,” Diamond’s Photographer says Next >
Recommended stories you may like: