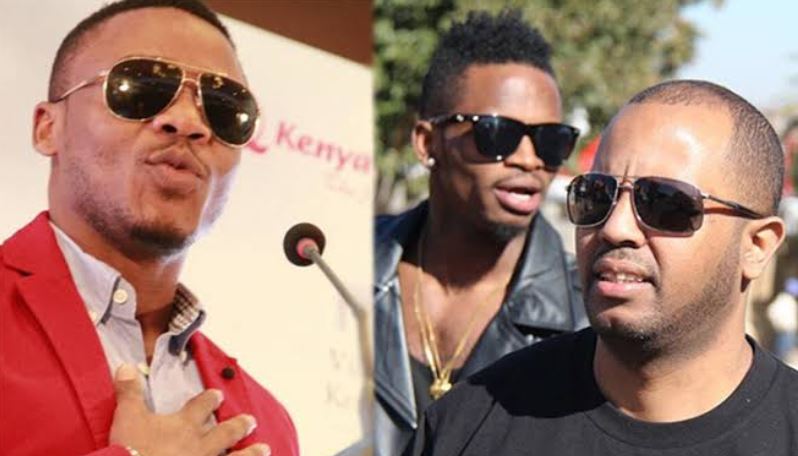 This is after Ali Kiba on Wednesday stunned her followers on social media with an unexpected attack against the Wasafi boss.

Kiba’s attack came after Diamond Platnumz invited him and his former signee Harmonize to perform at the upcoming Wasafi Festival 2019 that will be held in Dar es Salaam on November 9.

Speaking to journalists at Hyatt Regency Hotel Posta in Dar es Salaam yesterday, Diamond said all artistes are cordially invited to his show.

“As you know he (Harmonize) might have different programmes, but our wish is that he attends if his agenda turns to be flexible. My boss, Babu Tale, was in the US, and he called me and his wish was to see Ali Kiba at the festival,” said Diamond in a video shared by Bongo Five.

But King Kiba was having none of it as he told Diamond not to involve him in childish games.

The ‘Lupela’ singer also claimed that if he was to expose Diamond for the things he has done against him(Kiba), no one would attend the festival.

Nonetheless, Aki Kiba chose to take the high road and wished Diamond all the best at the festival. 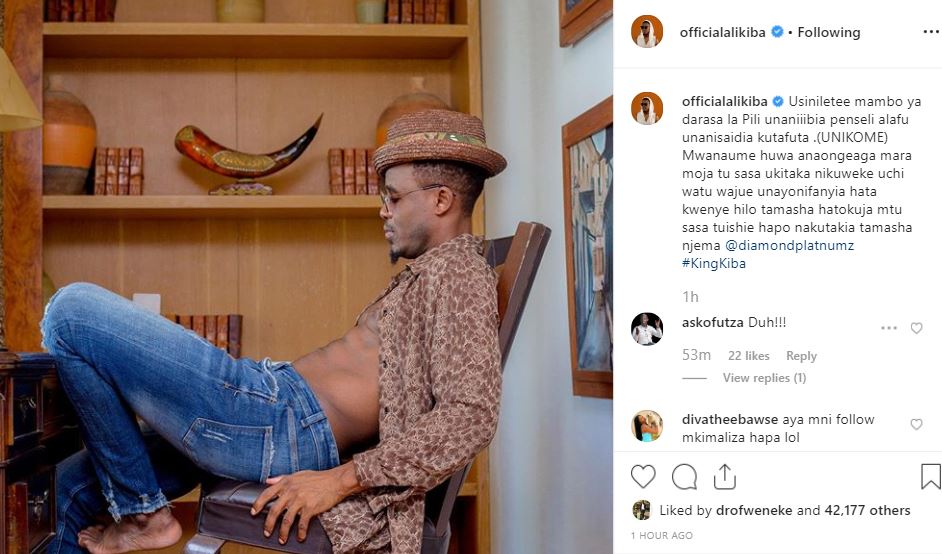