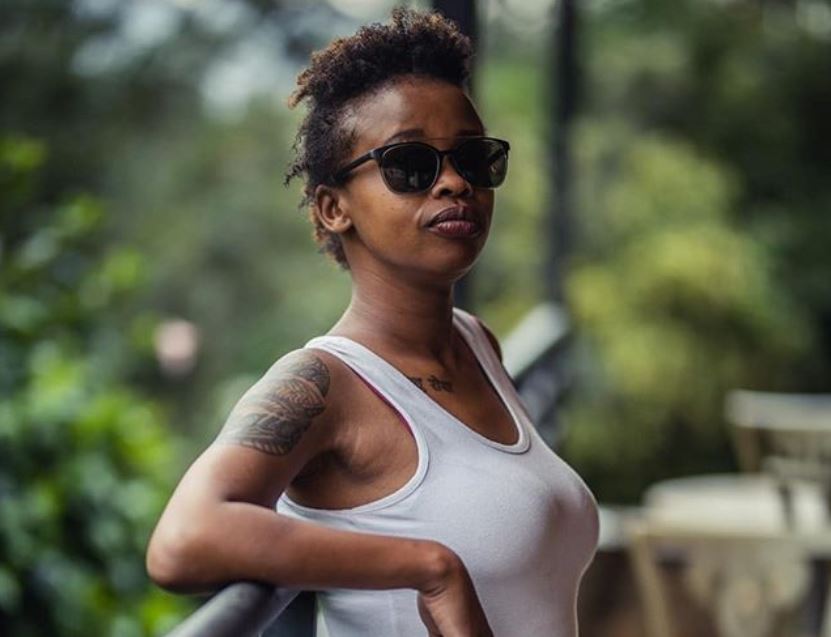 Last week, comedian Nathan Kimani, better known as JB Masanduku, made a passionate plea to his ex-wife Tina Kaggia to let him see their kids.

Masanduku extended an olive branch to his former bedfellow, asking the former Classic FM preseenter to have a sit down with him and sort issues out.

“Tina, first and foremost I hope you are well and you’re doing fine. I would besiege that we have a sit-down and we talk about how I would probably see the kids.

“It will not interfere with someone you or I am seeing but I think it is integral for them to know their father and hear my part of the story,” he said.

This comes as Kaggia previously accused Masanduku of abandoning their children, leaving her depressed for up to four months.

RELATED: “JB Masanduku was Never There and I Had to be Treated for Depression,” Tina Kaggia on Break Up

On his part, Masanduku claimed that Kaggia has prevented him from seeing their two children even though he continues to support them.

Reacting to Masanduku’s plea, Tina Kaggia took to Instagram to state that she doesn’t have the time to respond.

She posted; “Hehehe. Public opinions don’t move me. The sooner bloggers and F.O.M.O people understand this the sooner they will stop calling me with useless questions. Yes, nimeona screenshots, no, sina time ya kujibu.” 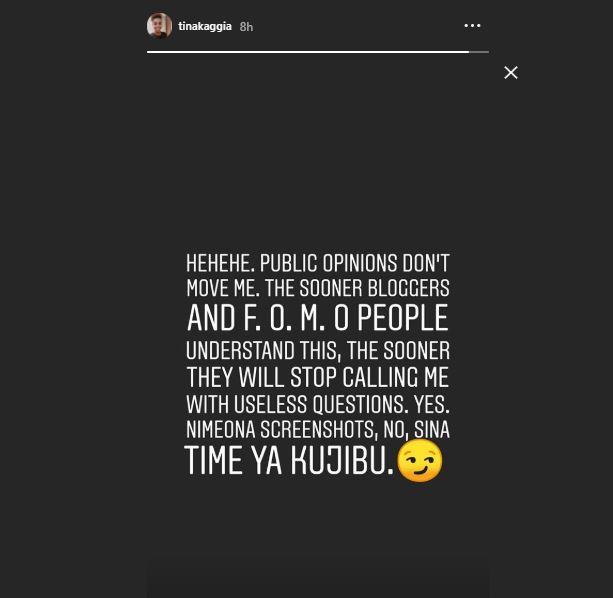 Loading...
PHOTO – Meet DJ Demakufu’s New Bundle of Joy < Previous
Kate Actress is the Face of New Makeup Brand in Kenya – Photos Next >
Recommended stories you may like: