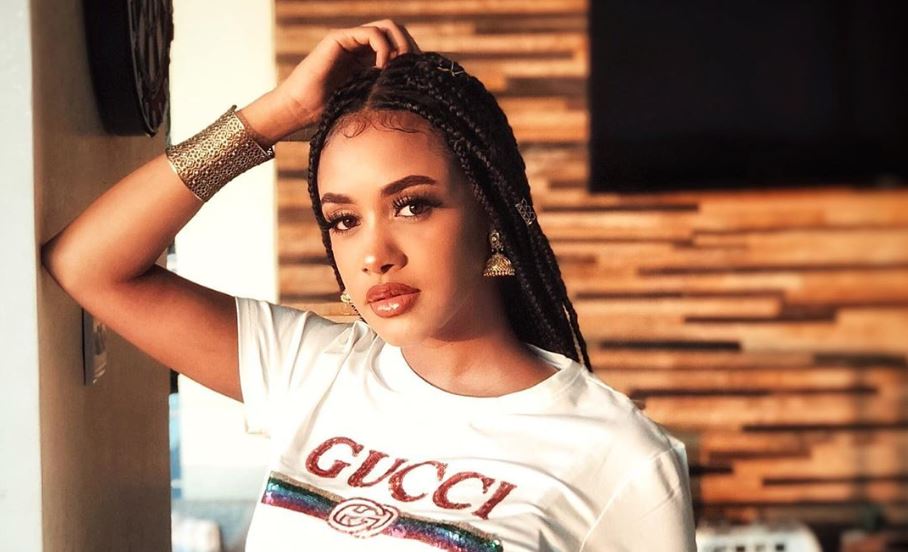 Barely a week after giving birth to her child with Bongo superstar Diamond Platnumz, Tanasha Donna is back on the music grind as she works toward the release of her debut project.

The Kenyan radio presenter has gone back to the studio to work on the EP dubbed Donnatella. She shared a video of herself in studio and wrote: “Mummy duties but we still grinding.”

Locally, Tanasha is said to have enlisted the services of the sensational street-anthem hitmakers Ethic of the ‘Lamba Lolo’ fame. The supposed collab promises to be interesting and is one of the highly anticipated features in ‘Donnatella’ EP. 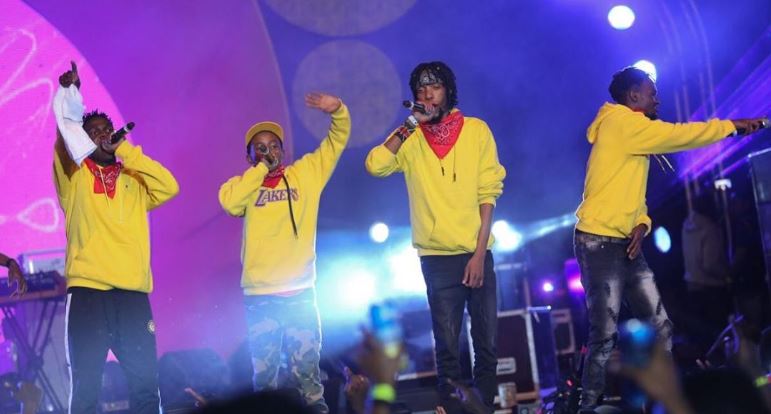 The former NRG Radio late-night presenter is relishing her newly-attained mommy role. In a recent interaction with followers, a fan asked Tanasha, “How’s motherhood so far?”

She responded; “Couldn’t have asked for anything better.”

Loading...
Singer Kenzo Welcomes New Bundle of Joy – PHOTO < Previous
Andrew Kibe Recalls Being Attacked by a Woman, “Nobody Believed Me” Next >
Recommended stories you may like: