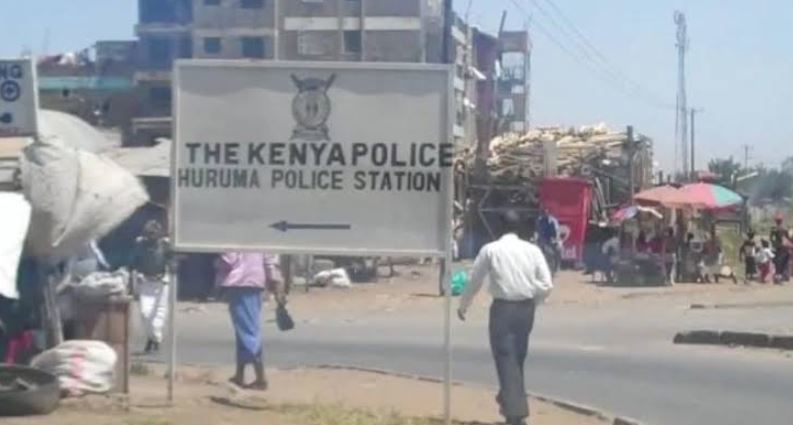 A man appeared before Makadara Law Courts on Monday on charges of peddling weed and accused police of torturing him while in their custody.

Patrick Kimani Muregi was arrested with 30 rolls of marijuana with a street value of Sh600 on October 23. He claimed the police brutally assaulted him in an effort to force him to confess that he was hiding a gun.

The suspect said he was arrested for stealing and taken to Huruma Police Station where he was tortured before police arraigned him on trumped-up charges.

According to Kimani, police officers hanged him on metal bars with handcuffs and pulled his genitals.

He further told Principal Magistrate Merisa Opondo that he pleaded with the cops to allow him to call his father to take the officers to his room for a search.

“Instead of waiting for the door to be opened, they broke in but after failing to find the said gun, they carted away items they claimed I had stolen,” the suspect submitted in court.

Following the failed police operation to retrieve the said gun, the suspect said that the officers vowed to implicate him and that is how the marijuana peddling charges came about.

Kimani, who denied the charges, said he sustained injuries on his genitals, knees and hands and appealed to be taken to hospital.

The court ordered the suspect to be taken to Mbagathi Hospital urgently and summoned Huruma Police Station Commander to appear in court to respond to Murengi’s allegations.