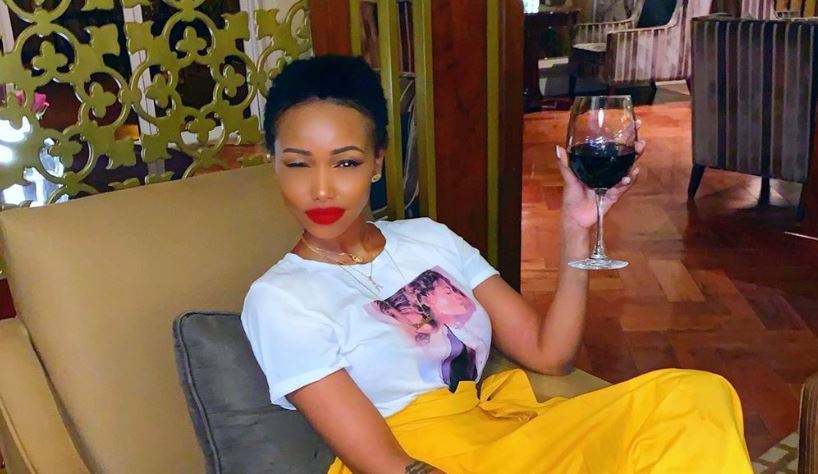 In a series of posts via her Insta-stories, the socialite turned cosmetics entrepreneur took issue with women who constantly borrow instead of working for their own.

Huddah said that by selling their bodies, women can be able to save money and start a legit business.

“If you’re a woman, stop borrowing 24-7. Go sell that p****. Save the money and start selling groceries. Nothing in life is free! Everyone works hard for their s***!” 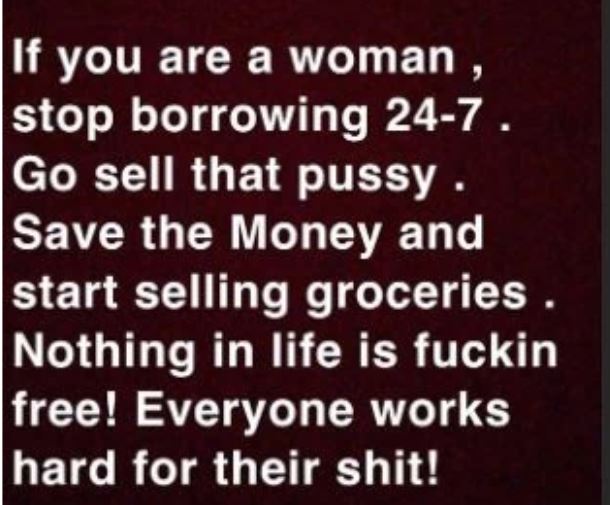 Noting that telling women to be sex workers is bad advice, Huddah maintained that they have to do whatever it takes to make ends meet instead of stressing people.

“Do whatever, as long as [you] don’t put your problems on people’s heads every day and get mad when they cut you off. It’s that simple,” she wrote. 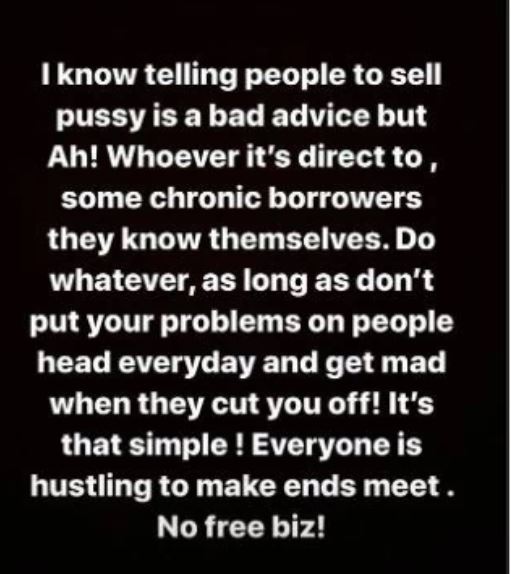 ‘No Food for a Lazy Man’

The Huddah Cosmetic’s CEO further lectured lazy, able-bodied people telling them to wake up and smell the coffee.

“Some people have two eyes, two legs, two ears, great health, but they’ll sit all days and complain, how life is hard. You are blessed enough to have those things, Wake the fuck up and go shine someones shoes and make $ 1. That’s progress. God doesn’t work if you don’t. you might shine someone’s shoes. Next, they’ll take you in as their driver, next thing you never know, a manager of all his businesses. No food for lazy man!” she wrote. 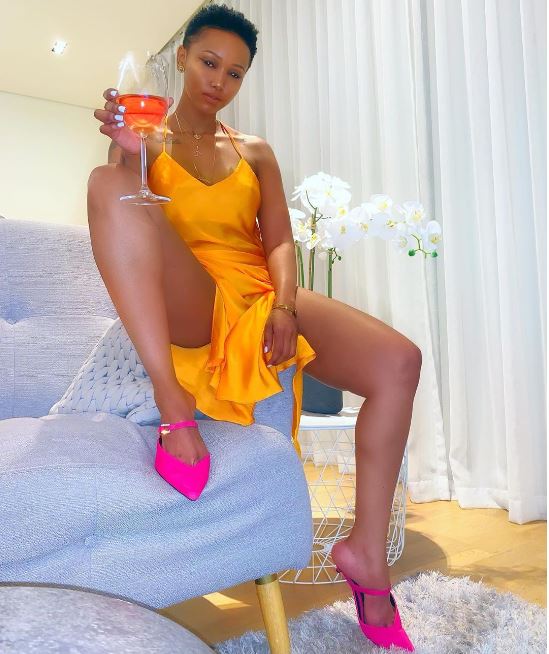 And she wasn’t done there. The former nude model pointed out that people should learn to say no to ‘takers’.

“Takers never get tired of talking whether its family or friends. They’ll always expect. It’s so sad. Learn the act of saying no to such people. It’s your first. Everyone else later. And borrowers tend to get mad if you don’t give them what they asked you as if they are entitled to it.”

Loading...
Ex-KBC Presenter Elizabeth Irungu Weds in Denmark – PHOTOS < Previous
“I’m Single AF,” says Jacque Maribe after being Accused of Toying with Different Men Next >
Recommended stories you may like: