Sonko Splashes Sh1.5M on Cows, Buys One for Uhuru Kenyatta 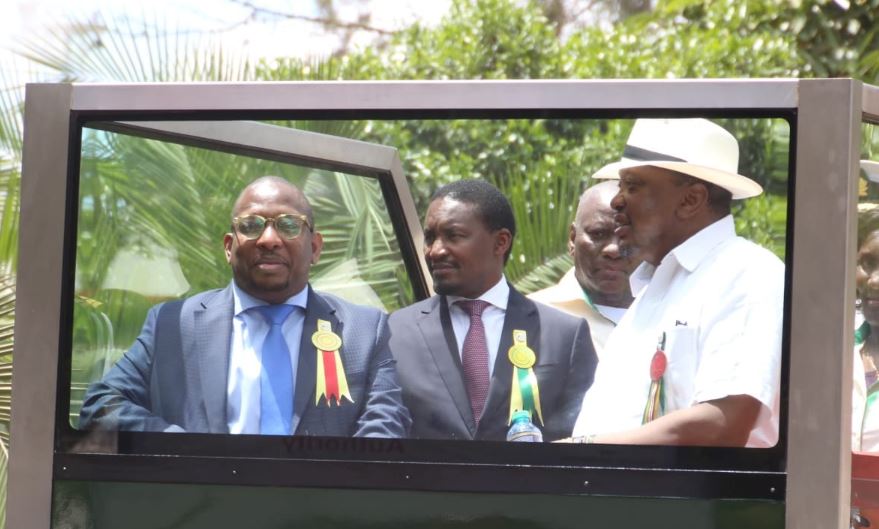 Nairobi County boss Mike Mbuvi Sonko has proved that his philanthropic ways are not only for the underprivileged. The wealthy Nairobi governor has splashed the cash on a gift for President Uhuru Kenyatta.

On Wednesday, October 2, during the 118th Nairobi International Trade Fair, Sonko outbid other buyers to purchase a 630Kgs bull at Sh800,000 as a gift for Uhuru.

“The cow will go for Sh800,000 for the president from the Nairobi governor,” the auctioneer announced. 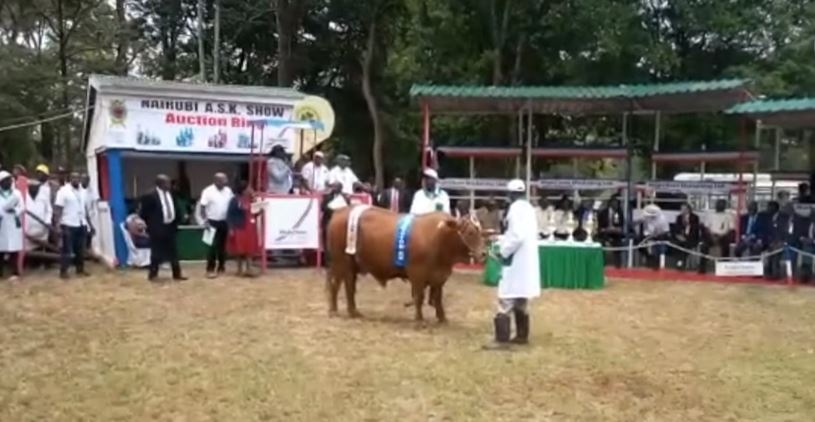 Sonko also splashed an additional Sh690,000 on another cow during a second auction, bringing his total spend to Sh1,490,000 for the cows which are classified as champion breeds(Boran).

The fair which commenced on Sunday, September 29 is a seven-day event that brings together people from all parts of the world, from all possible sectors of various economies, to showcase their trades and innovations while exchanging ideas that have continued to power development within Nairobi as a City. 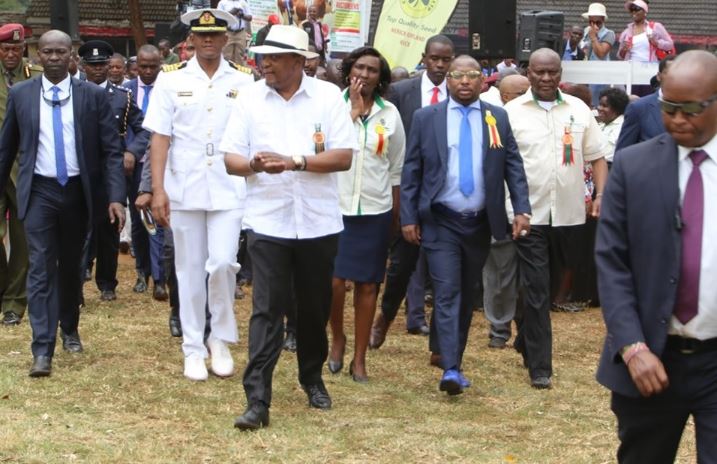 “We truly, are proud and honoured to host you all throughout this week. This recognition is also proof that indeed, Nairobi presents endless opportunities for all the innovators, traders and exhibitors represented here today, given that as a City, we have a population of about seven (7) million, that presents a huge market and labour pool for any discerning enterprise,” Sonko stated.