Rugby Legend Serevi Praises Growth of the Sport in Kenya 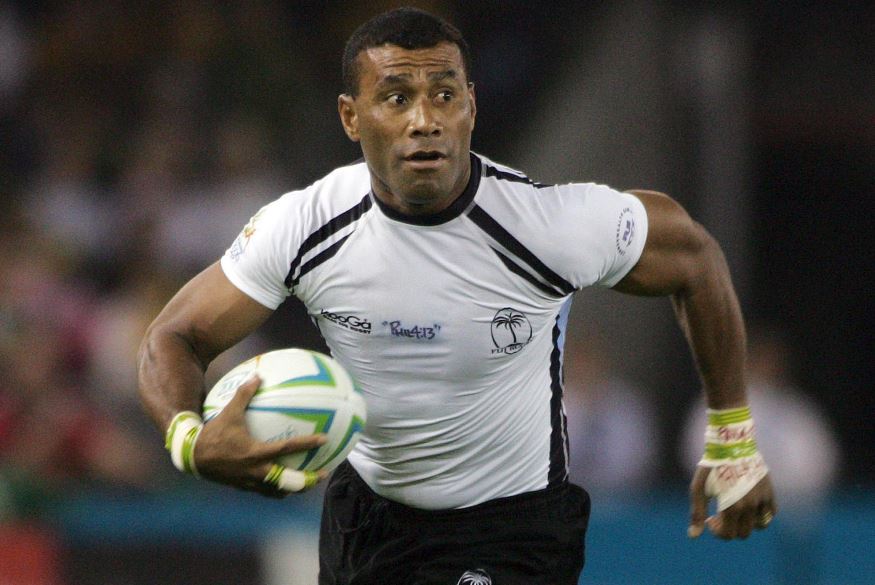 Kenya is renowned for its dominance in the sports industry in East Africa. Some of its athletes have broken many world records in the past. Football has been the most popular sport in the country for long. But, rugby tournaments attract thousands of fans from different areas each year. Recently, Waisale Serevi, a former Fijian player praised the sport in Kenya. Read on to learn more about the growth of rugby in the East African nation.

Waisale was on May 20, 1968. He played for the Fijian national rugby team between 1989 and 2003. The rugby legend steered the growth of rugby sevens in Fiji. Some people nicknamed him the “Wizard.” Waisale represented his country in four Rugby World Cup tournaments. He is part of the World Rugby Hall of Fame.

Waisale revealed in a recent interview that he would like to coach the Kenyan Rugby team. He is the current head coach of Russia Sevens. The Fijian legend stated that Kenyan and Fijian rugby have the same styles. Also, he said that dedication, discipline, hard work and passion drive Kenya’s rugby. He met with Kenya Seven’s coach, Paul Feeney in this year’s Safaricom Sevens. Many punters who take part in mobile sports betting lost bets when Fiji failed to lift this year’s Safaricom Sevens trophy.

Feeney was a backline coach while Serevi was a player and coach for the Fijian squad that won the 2005 Rugby Sevens World Cup. Serevi is optimistic that he might take over the Kenyan team once Feeney’s contract ends. He urged Kenyan players and the Kenya Rugby Union (KRU) to support Feeney. The Fijian national praised Feeney as being one of the best coaches in rugby history.

Developing countries such as Fiji, Samoa, and Kenya face similar financial constraints in rugby. Serevi urged KRU to motivate Kenyan players and hold peaceful meetings with them to solve misunderstandings. He said that the Fijian team had many disagreements with the local rugby union. They solved their differences and won the Rugby Olympic and World Cup titles. Rugby unions and players need to cooperate to win major tournaments.

Waisale stated that Kenya Sevens ought to have a permanent place in the World Rugby Sevens Series. They won the 2016 Singapore Sevens after defeating Fiji. Even so, players’ strikes and coaches’ high turnover have hindered the national team from maintaining a remarkable performance in major rugby tournaments.

Senior players should mentor young players to build strong teams. Serevi was delighted by the regular meetings which occur between Feeney, Kenyan rugby players, and KRU. He said that he wants Kenya Sevens to improve their performance to avoid relegation. But, the Fijian former player was disappointed by KRU’s decision to replace Innocent Simiyu as the Kenyan head coach.

Kenya hosts many rugby tournaments each year. The Safaricom Sevens is the most prestigious competition in the region. It attracts top rugby clubs from different regions. England Royals, Grenoble, Australia Renegades, Ponsonby, and Western Province are some of the foreign teams which took part in this year’s Safaricom Sevens tournaments. The Kenya Sevens team participates in different IRB Sevens World Series and the Rugby World Cup Sevens.