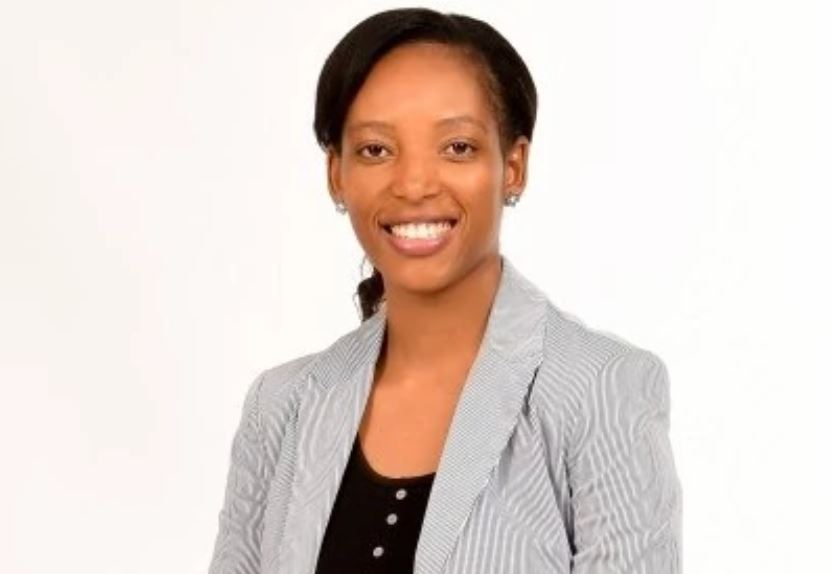 Simaloi, who is the daughter-in-law of former cabinet Minister Dalmas Otieno, has quit the S.K Macharia owned media house after 16 years of service. RMS announced that her final day at the media house will be on Friday, October 4.

“An excellent colleague and trusted leader, we are all sad to say goodbye but happy for the brilliant opportunity that has come her way. Her last day here will be Friday the 4th of October 2019,” RMS said in a statement.

The media house also announced that Ms Dajom will be replaced by Vincent Kimani, who has been in-charge of the Mount Kenya cluster of radio stations owned by RMS.

During her decorated 16-year career at RMS, Simaloi Otieno started out as an intern and later on became a Radio Producer, News Anchor, Programs Manager and Deputy Director- Radio, a position she has held for the past six years.

Sources indicate that Simaloi has now joined Mediamax Ltd as Head of Radio. She will also serve as the Chief Radio Content & Strategy Manager.

Simaloi will be replacing former Mediamax’s Head of Radio Joyce Gituro, who was also poached from rival station Radio Citizen(owned by RMS), where she was the Head of Radio.

Kerubo announced her exit in an email she sent to all members of staff.

“I’d like to bid farewell to you all since I’m leaving my position as Business Executive- Ramogi Radio –Direct Sales, tomorrow being my last working day at RMS. The experience that I have gained here over the years is immeasurable and I thank God for the opportunity He gave me to work with you all,” she said.

Loading...
Weather Man Explains Rare Windstorm, Warns Kenyans < Previous
All The Trending Pics and Tweets this Wednesday Next >
Recommended stories you may like: