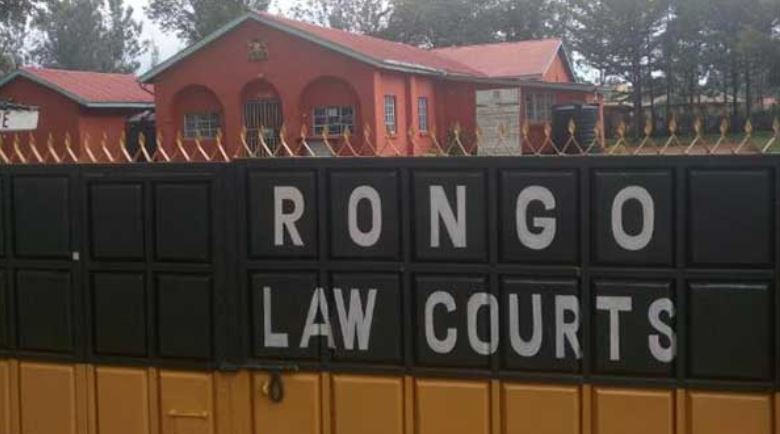 A court has sentenced a woman to three years in prison for abandoning her three-month-old twins.

The court heard that she went missing after abandoning the babies near Kadera Kwoyo Adventist Church in March. She was arrested in August.

More than three witnesses testified against her, with Magistrate Langat finding that she had caused unnecessary suffering to the children.

“Based on the evidence provided before court and the witness testimonies, the court found substantial evidence linking her to child neglect,” he ruled.

“Any person who having parental responsibility, custody, charge or care of any child and who— (a) wilfully assaults, ill-treats, abandons, or exposes, in any manner likely to cause him unnecessary suffering or injury to health (including injury or loss of sight, hearing, limb or organ of the body, and any mental derangement); or by any act or omission, knowingly or willfully causes that child to become, or contributes to his becoming, in need of care and protection, commits an offense and is liable on conviction to a fine not exceeding Ksh. 200,000 or to imprisonment for a term not exceeding five years, or to both.”

Ms Achieng was given 14 days to appeal the judgment failure to which she will serve three years behind bars.

Loading...
I Wore Slippers to a Wedding, Betty Bayo Opens up on Depression < Previous
Here’s Why Victoria Kimani Doesn’t Smile in Photos Next >
Recommended stories you may like: