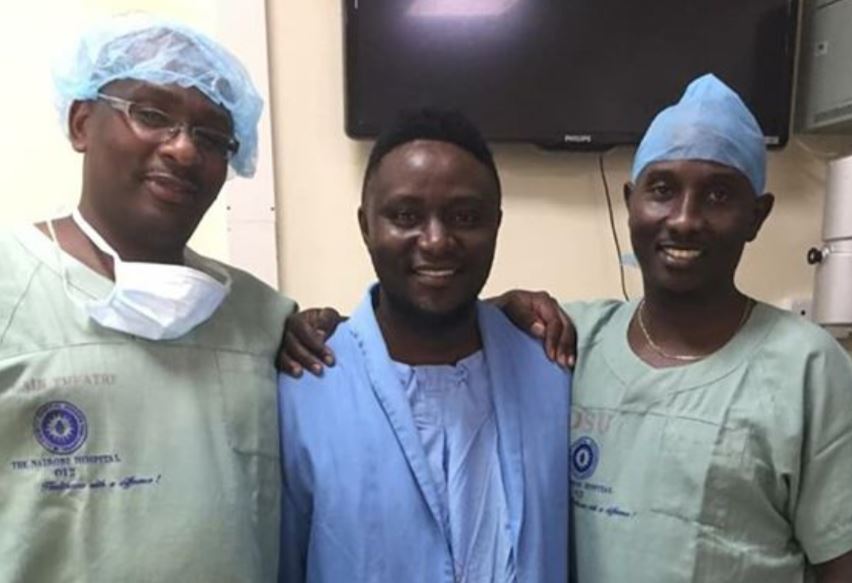 Award-winning gospel singer Peterson Githinji, popularly known by the stage name Pitson, is hoping he will be able to sing again soon after his voice suffered damage months ago.

In August of this year, the ‘Lingala ya Yesu’ hitmaker said that doctors advised him to stop singing for at least two months. Doctors said he had been overworking his throat, causing damage to his vocal cords

“I went to see a doctor after I was unable to sing and they said I am not going to sing for the next two months because my voice is damaged.

“It is really difficult for me because singing is what I do for a living, and staying away from the studio sounds very boring to me,” he said months ago.

On Monday, however, Pitson provided a positive update on his situation saying he had undergone an operation to rectify his problem.

Taking to the gram, the singer/songwriter revealed that he had a nodule(growth of abnormal tissues) that was stuck in his vocal cords for three months. He also shared pictures of the nodule and thanked the medics at Nairobi hospital who made it possible. 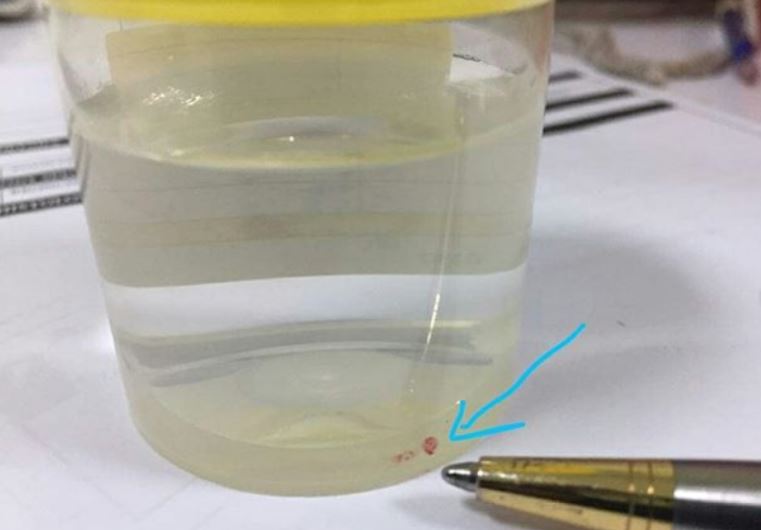 “This is the microscopic nodule that had stuck in my vocal cord for 3 months.
By the grace of God doctors were able to get it out.
Glory to God!
Special thanks to #nairobihospital
Dr.wahome (Operating doctor)
Dr. Gakuo (consulting Anesthesiologist)
Dr. Carol Mwai Doctor In charge of post hospital recovery.
Asanteni sana kwa maombi.
Hoping to sing again soon.#healing#godspeed” 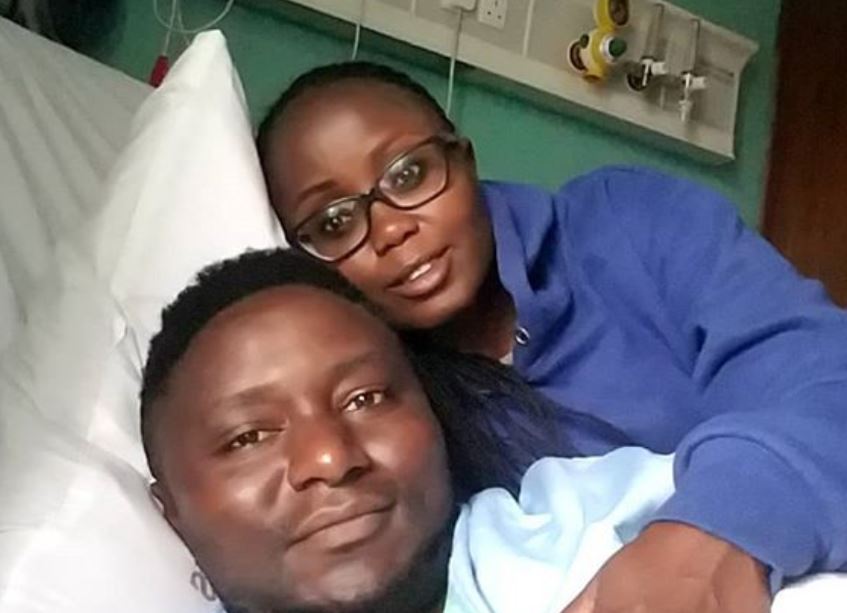