The massive infrastructural project will be a first of its kind in Kenya, being a toll road with elevated sections.

The expressway will reportedly cost Sh65 billion; money that was secured during a visit to Beijing by the president earlier this year. The project will be undertaken by the China Road and Bridge Corporation (CRBC) on a public-private partnership (PPP) basis.

From earlier details of the project, CRBC will build the road using its own money, and then recoup its investment by collecting toll fees. The total length of the expressway is 27km.

It is expected to reduce congestion from the airport greatly. Construction time is estimated to be 24 months, thus looking at a December 2021 completion.

Artist impressions of the massive project have now surfaced, and its scale is truly to behold. Here are some images. 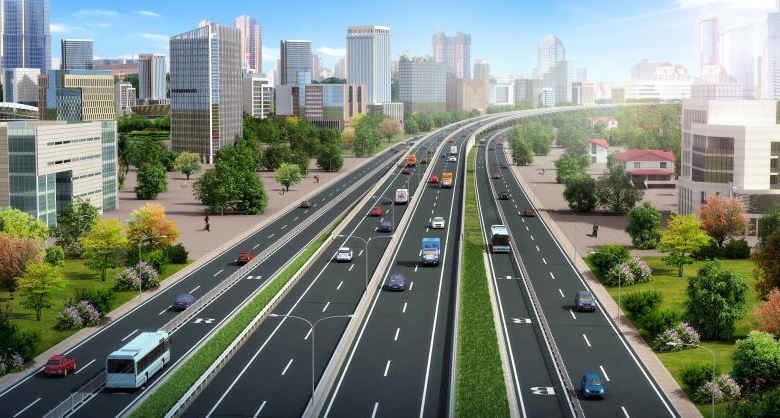 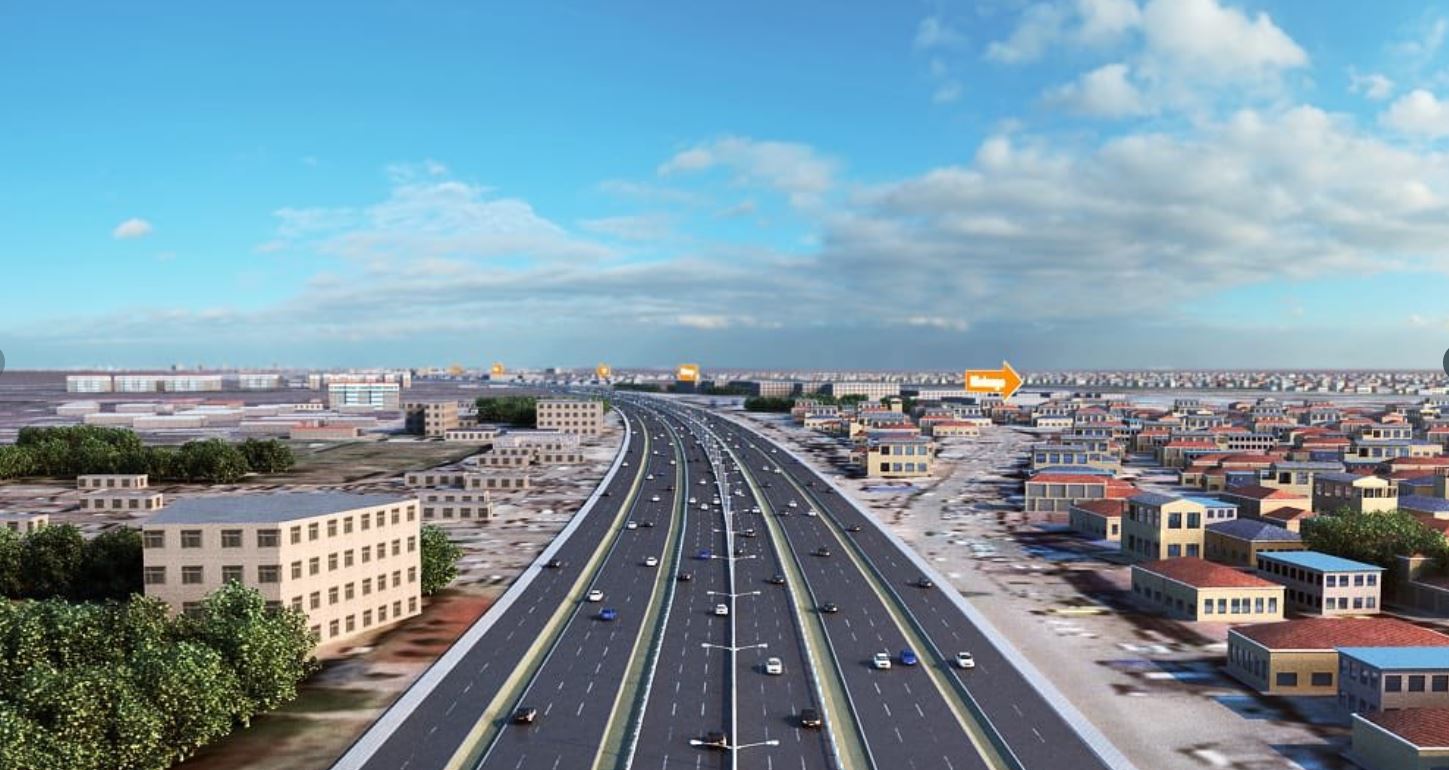 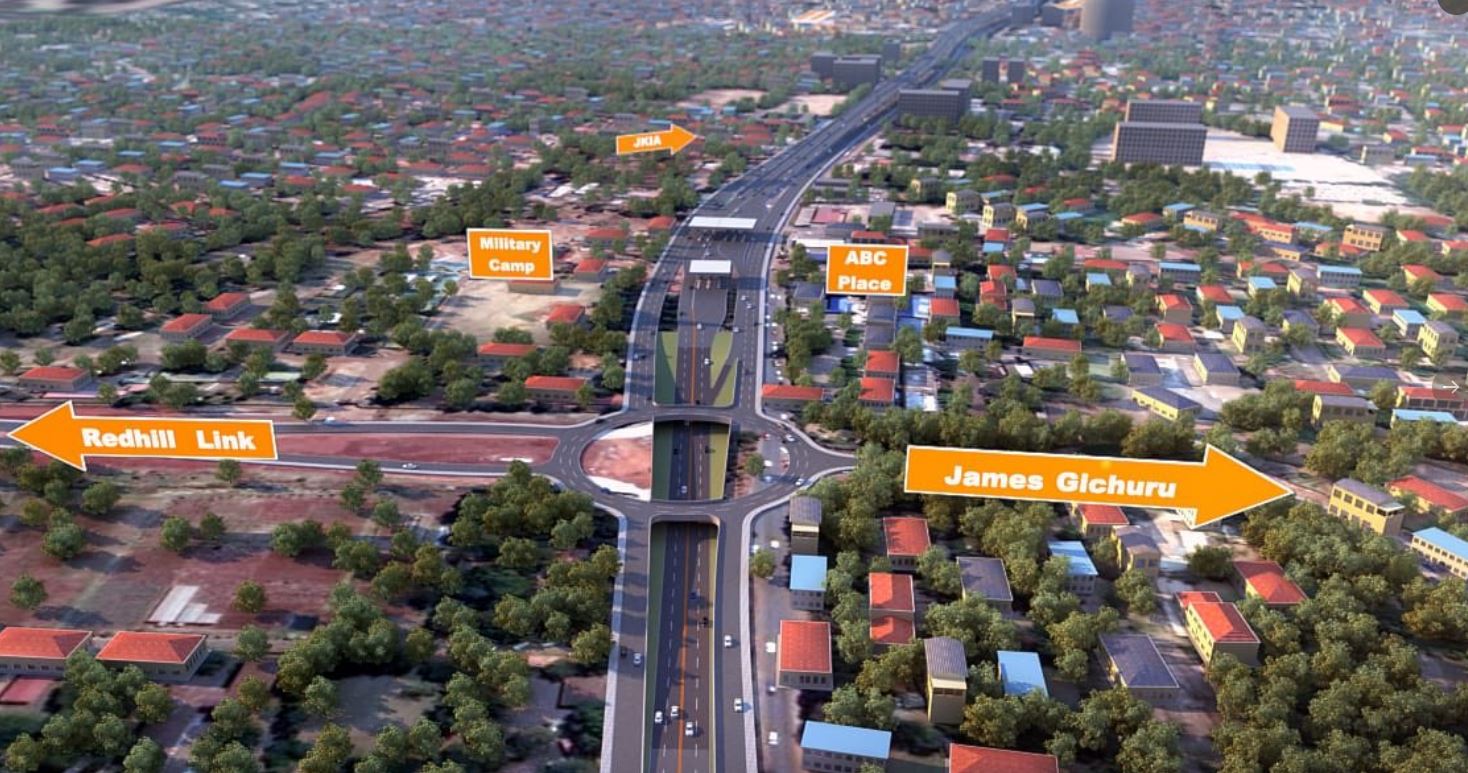 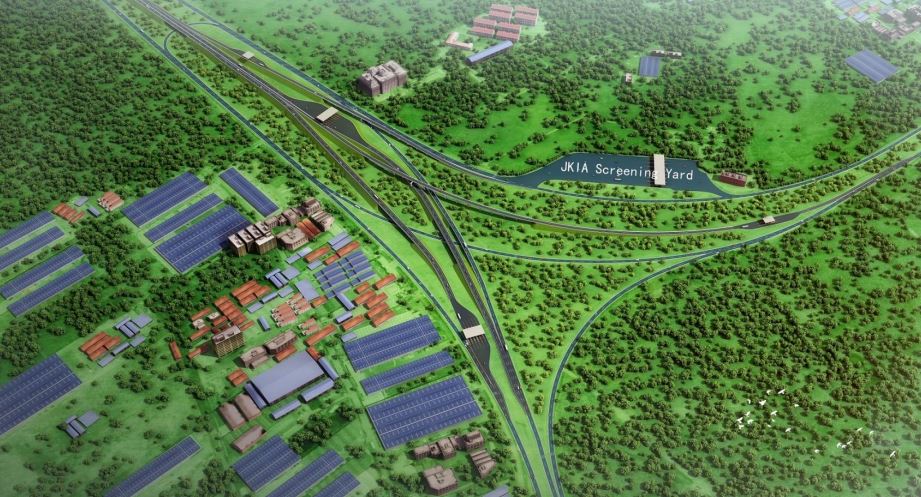 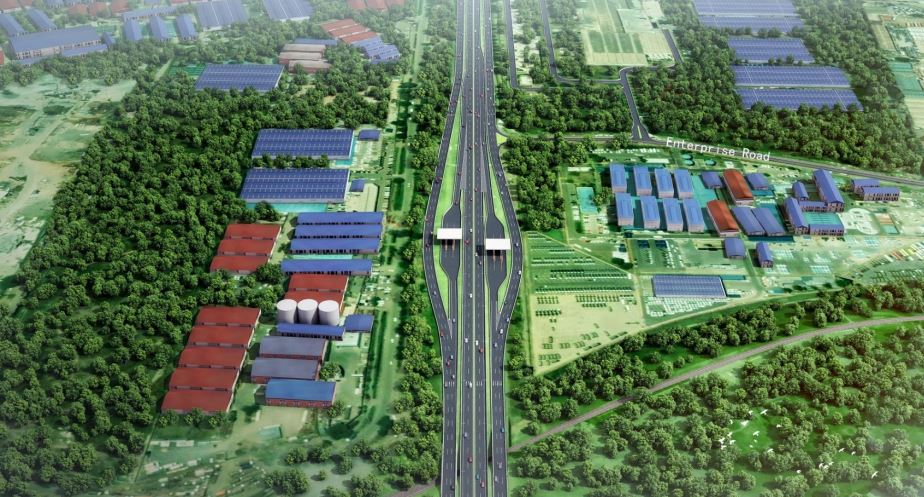 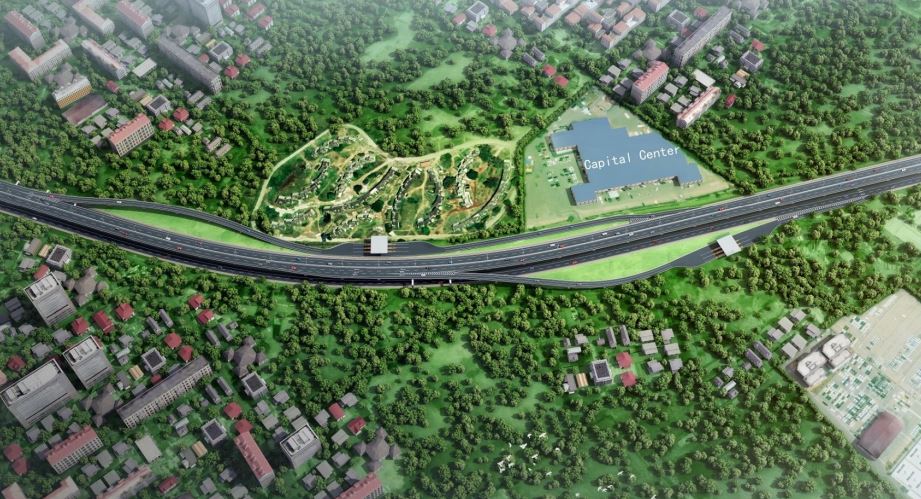 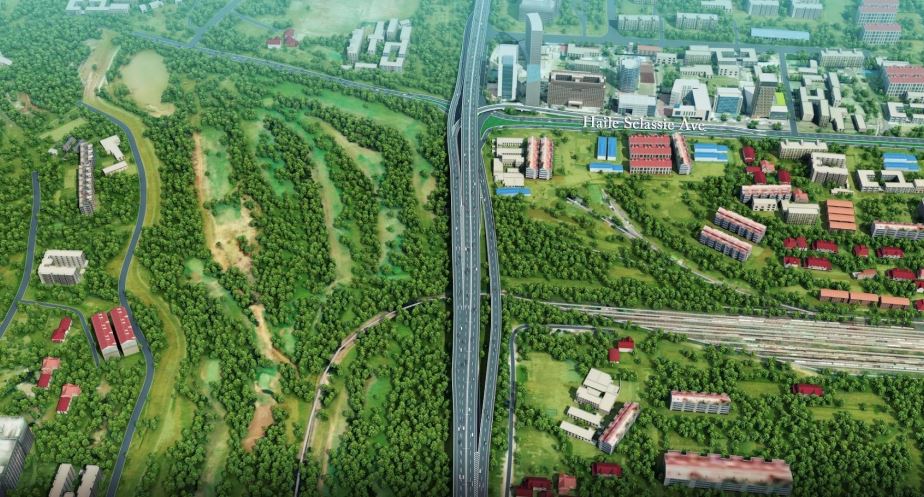 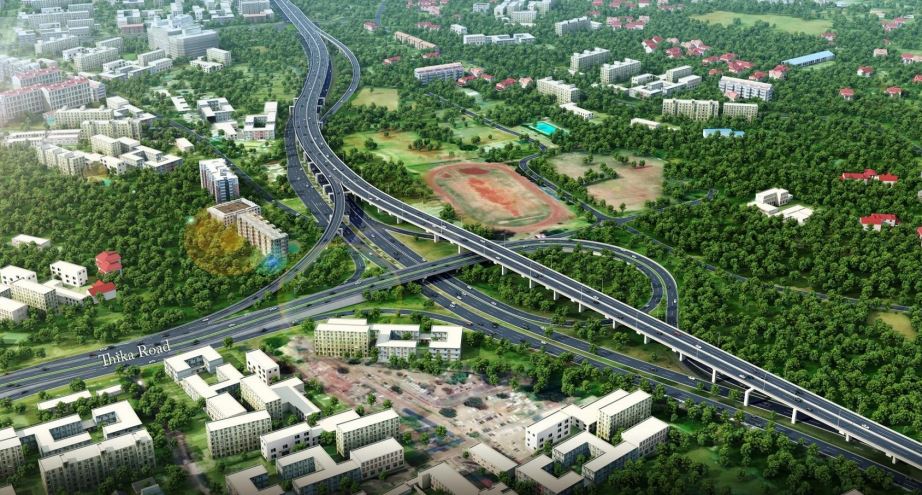 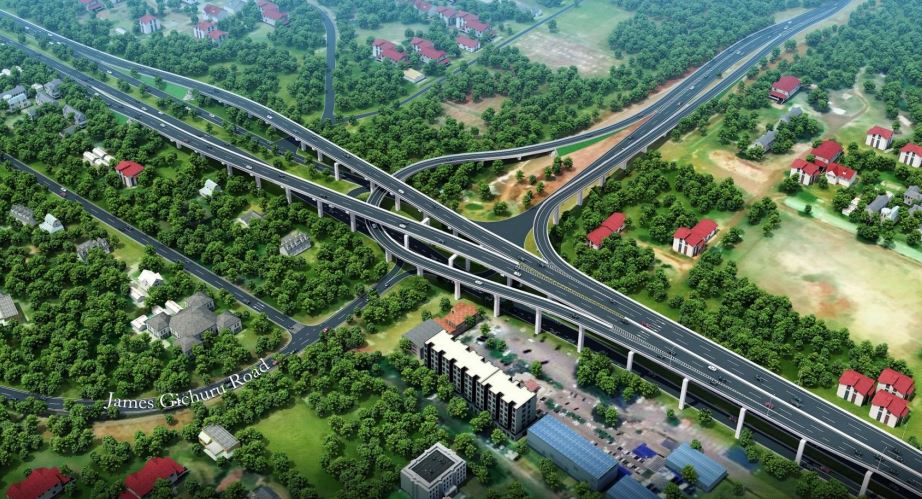 Loading...
Watch: ‘Ozil boy’ Masira Sings Birthday Song for Arsenal Star < Previous
PHOTOS of all the New Beautiful SGR Phase 2A Railway Stations Next >
Recommended stories you may like: