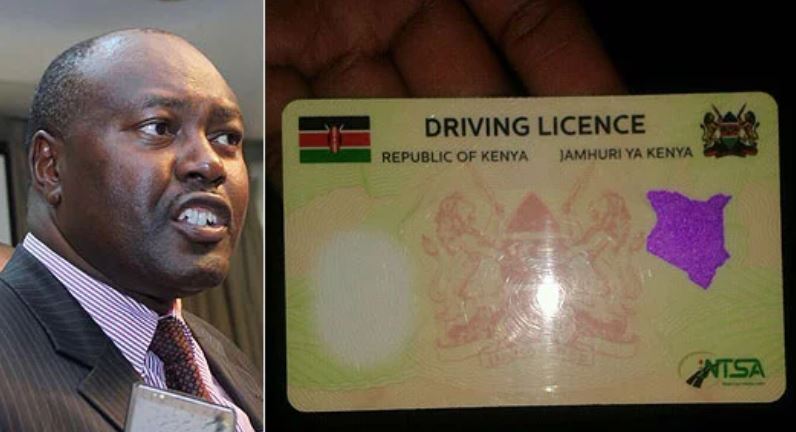 In a statement on Thursday, the National Transport and Safety Authority said the move is aimed at restoring sanity on Kenyan roads.

The vehicle owners were charged for operating without valid motor vehicle inspection stickers and failing to comply with the Traffic Act.

A taxi driver was also charged for operating without a PSV badge as required by the PSV Regulations. Other motorists will be arraigned today to answer to different charges.

NTSA said suspended driving licenses will be reinstated only after the individuals have undergone driver retesting.

At the same time, NTSA said they are in possession of more than 4,000 smart driver’s licenses still awaiting collection by the owners.

NTSA Director General Francis Meja said they had a problem with a printer that caused a delay in the printing of the licenses. They, however, installed a high capacity printer that has enabled them to clear the backlog they were experiencing.

“We were installing a higher capacity printer and we have cleared all the backlog. The challenge we are currently having is when we call the applicants to come and pick their drivers licenses they are not coming,” Meja said.

He further said NTSA plans to put out a notice to give a deadline for when all motorists will be required to acquire the smart driver’s license.