New KeMusic: Stivo Simple Boy with another Important Message in his Latest Single 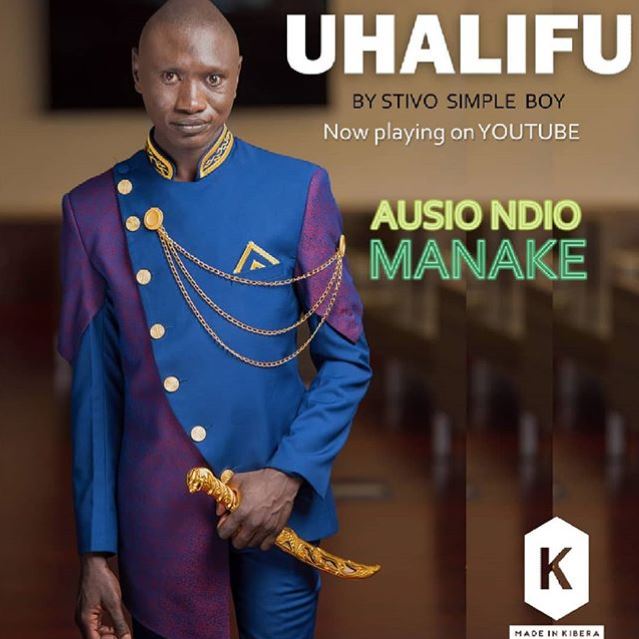 To put it simply, “Crime does not pay”. That’s the message fast-rising Kenyan music act Stivo Simple Boy is spreading across in his latest hit song.

Stivo Simple Boy, real name Steven Otieno, shot to fame about three months ago thanks to the Chipukeezy Show on Ebru TV and his breakout hit record titled ‘Mihadarati’ that he had released in 2017.

Fortunately or unfortunately(depending on how you see it), Stivo’s popularity appeared to skyrocket as netizens made fun of his looks. He famously opened up about the taunts saying he has developed a thick skin.

Undeterred, the Kibra resident went on to release the gospel track dubbed ‘I Lift You Higher’ featuring Scheneider Shanny.

And as he continues to endear himself to Kenyans, Stivo has dropped a track dubbed ‘Uhalifu’ (Crime), a song rallying the youth to stop crime.

Check it out below. Rating 10/10, just because it is Simple Boy.