New KeMusic: Khaligraph and his brother Span KOB Bring the House Down with Rap Banger ‘Me Siogopi’ 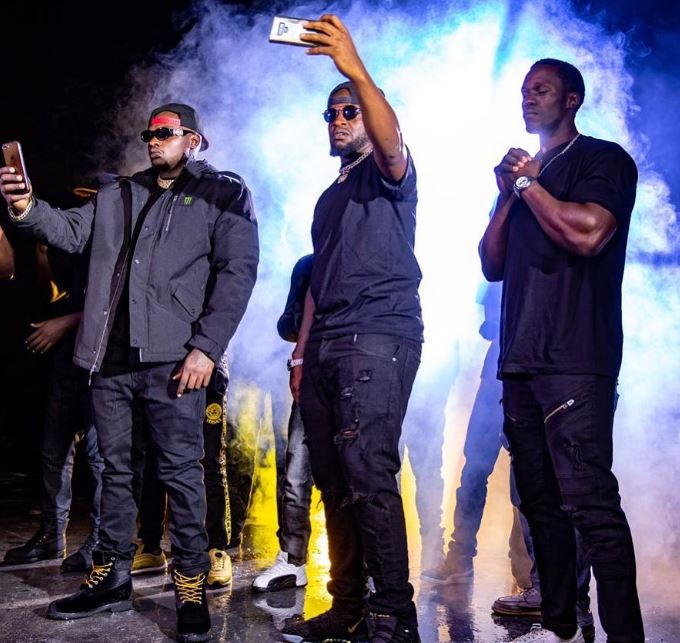 Khaligraph has gone ahead and decided to make this hip-hop business a family affair.

Coming just two weeks after the face of Kenyan hip-hop brought the house down with the third installment of his Khali cartel cypher series, ‘Me Siogopi’ is further Testimony(pun intended) that Khaligraph Jones is single-handedly carrying the Kenyan rap scene on his shoulders.

Me Siogopi Just Dropped, Its a Family Affair at This point, We have turned this to a Family Business, we are Not Taking any days off, no Holidays for us, we put in Work all day Everyday, Watch It On Youtube Right Now, The OGs shall Be respected Cc @lamazspan_kob #Respecttheogs #mrinternational

In ‘Me Siogopi’, Khali and his brother KOB, who also featured in Khali Cartel 1, have come out guns blazing to make a boastful statement that they are the real OGs and they fear no one.

In addition to firing shots at other rappers, Khaligraph Jones has also taken brave shots at DJ Pinye(for basically ruining the industry) and Homeboyz Radio hip-hop show ‘Jump Off’ for the controversial list of Kenya’s top rappers. 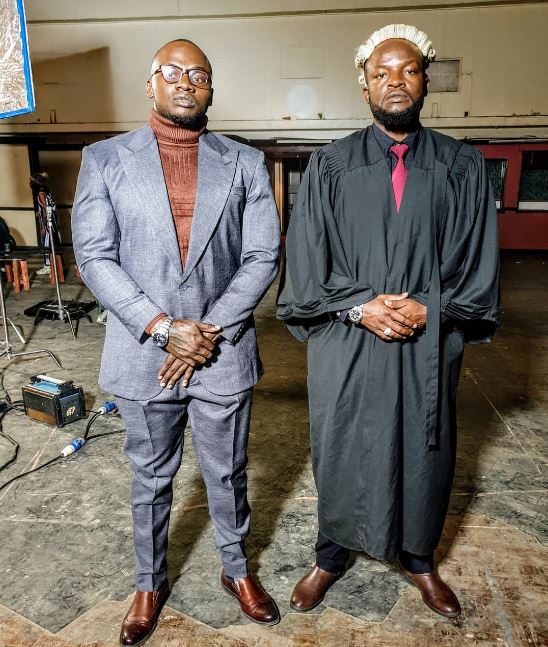 In just a few hours following its release on Thursday, ‘Me Siogopi’ was already trending on Twitter and YouTube – with over 60K views after 7 hours.

With Khali Cartel 3 having already garnered over 1 million views in 2 weeks, it’s safe to say that Khaligraph has got this rap game locked down.

Check out ‘Me Siogopi’ below. Rating 9/10. The video could do better.

Loading...
Comedian Othuol Reveals the “very few” Friends who helped him Battle T.B < Previous
Full List: NTSA Summons Owners of 584 Cars to Verify Ownership Next >
Recommended stories you may like: