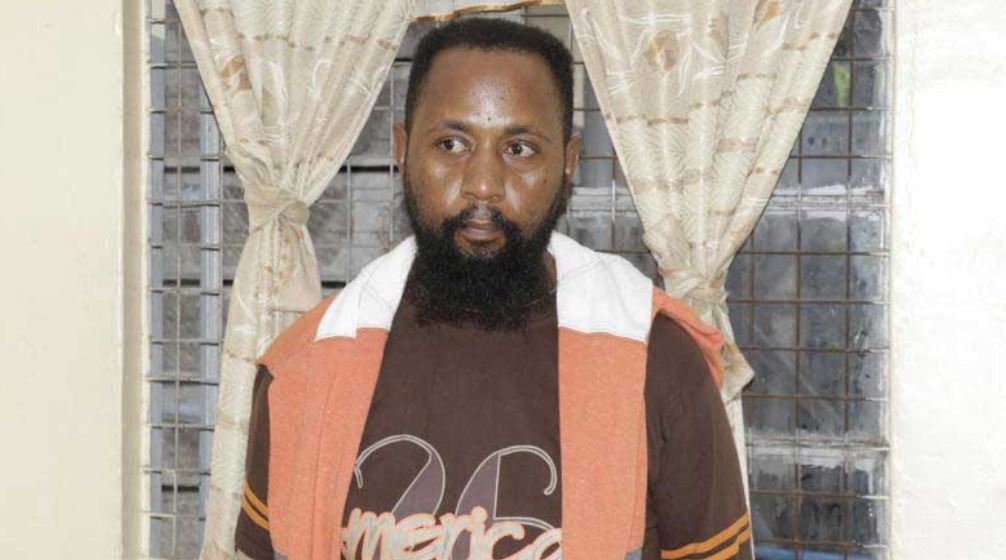 A man was this week arraigned in court and charged with sodomy.

The accused, identified as Edward Kariuki, appeared before Senior Resident Magistrate Eunice Kelly on Tuesday. He was accused of sodomising a 12-year-old boy.

According to court documents, the accused committed the offence in Nakuru town’s Flamingo Estate.

Prosecutor Rita Rotich told the Nakuru court that Mr Kariuki kidnapped the boy while he was on his way home on October 24 at around 5 pm and forced him into a saloon car.

The accused reportedly took the minor to a house in Flamingo Estate and sodomised him.

Magistrate Kelly released the accused on a Sh500,000 bond.

The case will be mentioned on November 5.

Loading...
My Inbox is Full of Suicidal People: Akothee Warns Kenyans Against the Devil < Previous
“Unikome!” Ali Kiba Blasts Diamond Platnumz after Being Invited to Perform at Wasafi Festival Next >
Recommended stories you may like: