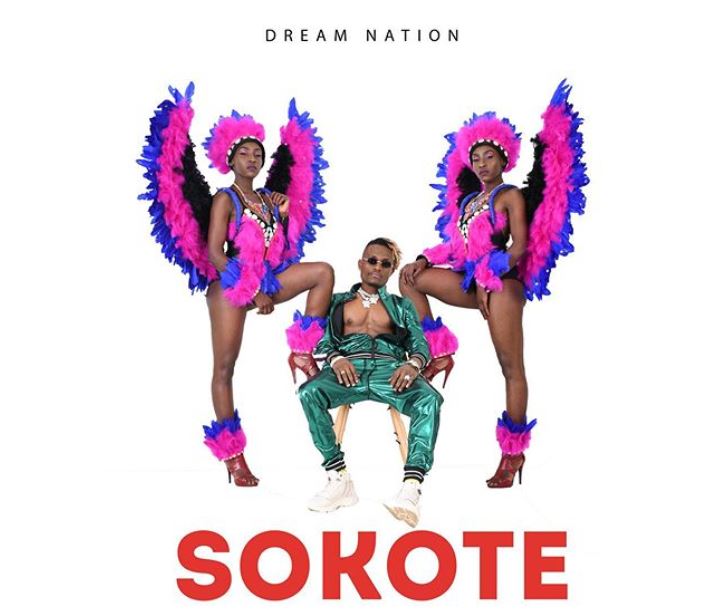 Masauti has released his new song ‘Sokote’, and it is well worth your time.

Produced by Motif Di Don, Sokote audio is a sizzling instrumental that is tailor-made for Masauti’s sensation Bongo vibes. Directed by Nezzoh Montana, the video lives up to the song’s title as Masauti leads a bevy of beauties in a brilliantly done dance choreography.

The visuals are also further proof that Masauti ‘Kenyan boy’ has some of the best music videos in the game.

I would be lying if I said that Masauti is not one of the best and most consistent artists in Kenya at the moment. He has managed to stand out amid the new wave of Gengetone music.

Loading...
New KeMusic: Kansoul, King Kaka, Odi wa Murang’a, Dufla Team Up in ‘Bad Gyal’ < Previous
“We are the ones who Looked for Mwalimu Rachel,” says Sailors Gang Next >
Recommended stories you may like: