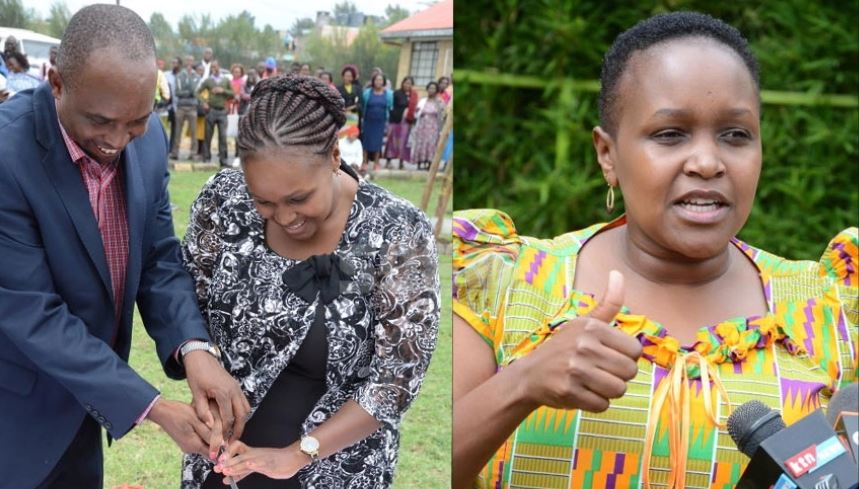 Peter Njoroge Karanja, the embattled suspect in the murder of Dutch tycoon Tob Cohen, has another case to answer after his estranged wife moved to court seeking to have him restrained from accessing their two children.

The couple filed for divorce last month having parted ways over a year ago after a five-year union in which Karanja allegedly abused Martha physically and emotionally.

“It is better for people to judge me for having left my husband, than people to bury me because my husband killed me. If I didn’t love that man with all my heart, I would not have persevered five years of providing for him and he beats me. He used to track my car, my phone and my email,” Martha said sometime last year.

The Jubilee lawmaker, through a certificate of urgency, also wants the court to grant her permission to access their rural home in Gilgil home for purposes of inspection and the evaluation of its suitability for occupancy.

Through her lawyer George Kimani, Ms Wangari wants Karanja barred from contacting the children until the case facing him is heard and determined.

She cited mental anguish, possible ridicule, stress, stigma and accompanying danger on the part of the children as some of the reasons why she wants him restrained from interacting with the minors. 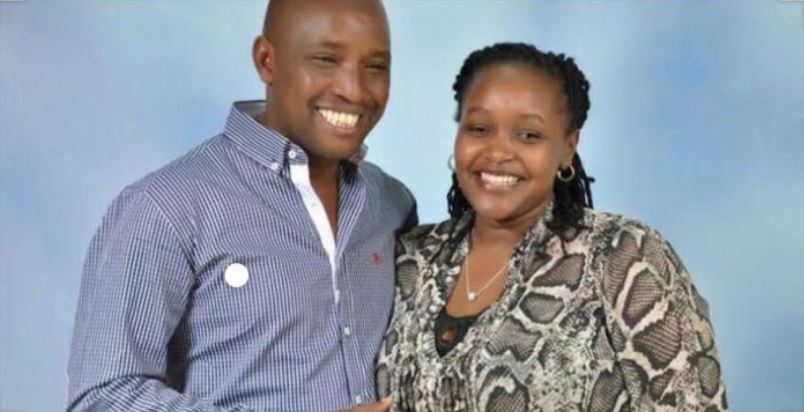 “This is meant to avoid prejudice, mental anguish, ridicule and accompanying dangers and stigma on the part of the minors arising from the criminal allegations facing Karanja. The respondent (Karanja) as per media reports has been confirmed to be a man in relationships with many women and a man of bad social standing,” reads Wangari’s petition.

The MP also accused Mr Karanja of absconding his fatherly duties of providing for the children.

Martha Wangari said she has all along, housed, fed, educated and brought up the children, hence she is best-suited as the mother to take care of them in light of criminal allegations against her husband.

While opposing her application after the matter came up at a Naivasha court Wednesday, Karanja’s lawyer Irungu Mburu argued that the arrest and arraignment of his client could not be a basis to deny him natural rights to his family. Mburu said Karanja was innocent until proven guilty and had the right to a fair trial.

The lawyer also asked for more time to reply to the petitioner with the petition set to be determined on November, 6.

Loading...
Atwoli, Wife Mary Kilobi Mourn Brother Shot Dead by Gangsters < Previous
The Trending Images in Nairobi This Friday Next >
Recommended stories you may like: