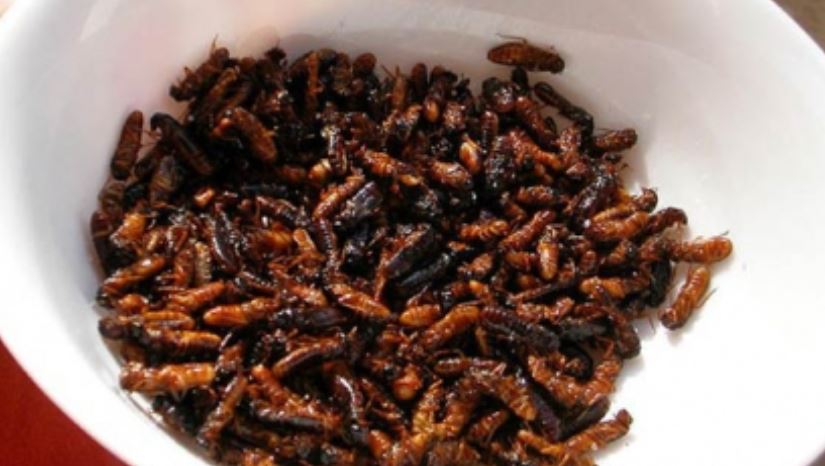 A man is set to be arraigned in court today for the murder of his friend on Sunday after a scuffle over flying termites in Kamatungu estate, Marimanti town, Tharaka South Sub County.

The suspect, 35-year-old Muriungi Kiyogere, reportedly stabbed Daniel Mutiria Cece, 36, four times in the stomach and chest at around 11 pm.

Confirming the incident, Tharaka-South Police Commander, Kiprop Rutto, said a disagreement between the two arose after the deceased found the suspect picking termites outside his door and demanded that he surrenders the insects, which he claimed belonged to him.

A fistfight broke out before the suspect ran to his house and returned to the scene with a knife, killing his friend on the spot.

“The suspect escaped the wrath of the villagers and surrendered at the station where he confessed to stabbing the deceased,” said Mr Rutto.

“We are looking forward to arraigning the suspect in a Marimanti court tomorrow (on Tuesday) for murder charges,” Rutto said.

Area residents said the suspect and the victim are longtime friends who had spent Mashujaa Day drinking alcohol together.

“We are shocked by this incident because we have never witnessed such animosity in this area before,” said Mr Jane Muthoni.

While Mr Jacob M’Chabari, a Njuri Ncheke elder, noted it is taboo for circumcised Ameru men to eat termites.

He said it was a big shame for a man to kill another because of the insects that are only allowed to be eaten by children and women.

Loading...
Revealed: Benefits and Privileges of State Commendation < Previous
The Top Stories on the Internet Today (Wednesday October 23) Next >
Recommended stories you may like: