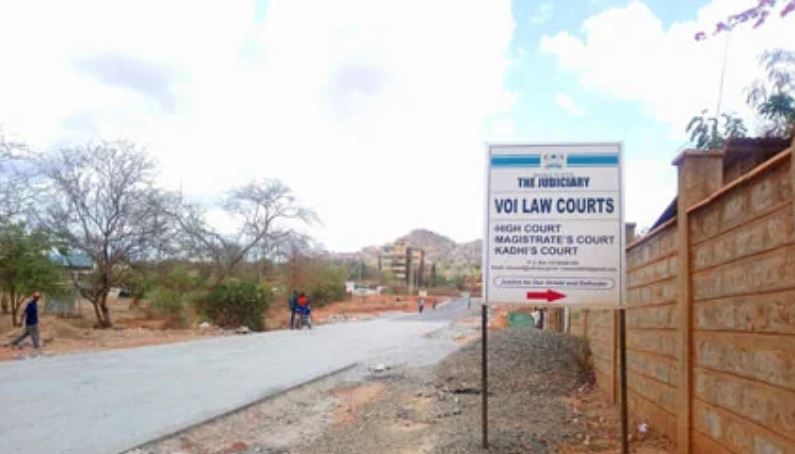 A middle-aged man has been presented in court for allegedly assaulting his son.

Salim Mwaluma Chongo, 23, was arraigned at the Voi Law Courts on Wednesday. The court heard that on October 13, 2019, the accused bit the 4-month-old toddler on the penis, right leg and rib at his home in Mwingoni village in Voi, Taita Taveta County.

The child’s mother was away when the incident occurred having left the minor under the care of the accused. It is still unclear why the man attacked his son.

The baby is still undergoing treatment having sustained serious injuries on his genitals.

Appearing before Voi Senior Resident Magistrate Fredrick Nyakundi, Mr Mwaluma denied the charges. He was released on a cash bail of Sh20,000 or Sh50,000 bond.

The matter will be mentioned on October 30 with the hearing set for October 31.

Loading...
Helpless Sonko Begs Uhuru for Help in Fighting Corruption Cartels in Nairobi < Previous
Government to Roll Out Free HPV Vaccine against Cervical Cancer Next >
Recommended stories you may like: