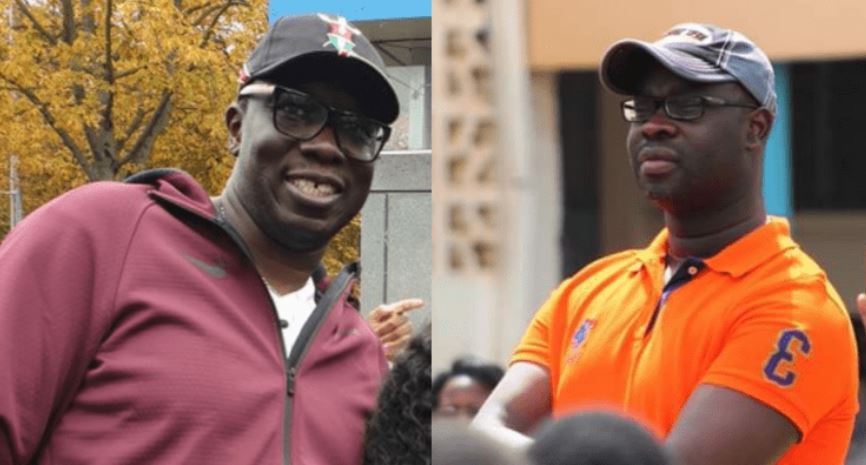 The ‘ghost’ of the late Kibra MP Ken Okoth has spoken.

The supposed ghost is a Kenyan man who shares a striking resemblance to the deceased MP. The man was spotted in a group of Kenyans who were cheering on Marathon icon Eliud Kipchoge as he made history in Vienna, Austria on Saturday. 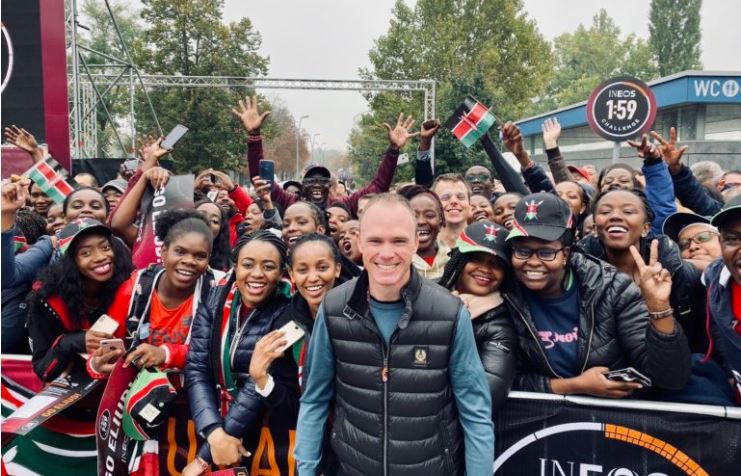 The man, who has been identified as [email protected] on Twitter, was, in fact, a trending topic for the better part of Saturday as Kenyans on the social platform marveled at his uncanny resemblance to Ken Okoth.

Following the social media buzz, Sitati was forced to go on record to state that he is not Ken Okoth.

Sharing a picture with city lawyer Donald Kipkorir, Sitati tweeted: “With one and only @DonaldBKipkorir @EliudKipchoge @INEOS159 @makaumutua @ahmednasirlaw @vienna Vienna was epic. For the record am not Ken Okoth.” 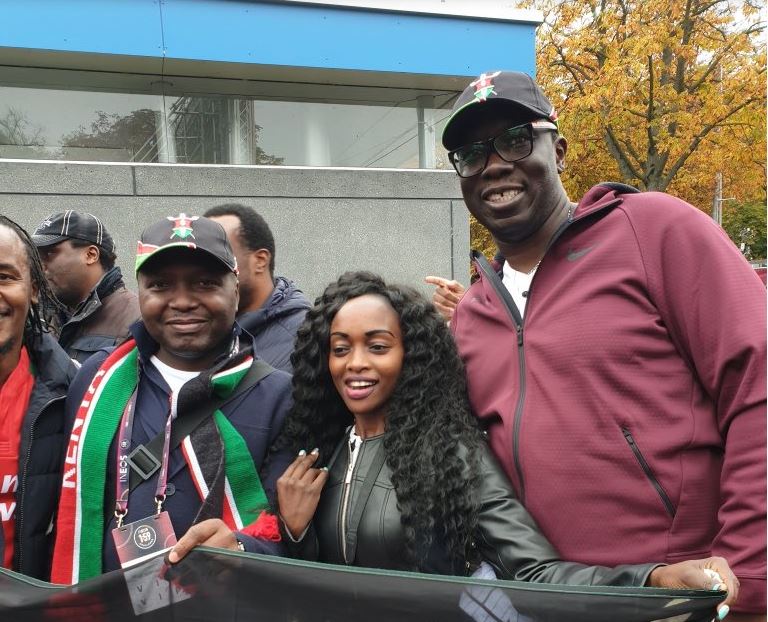 If Ken Okoth is trending …isn’t that Tob Cohen? pic.twitter.com/RX3BJpfXOU

Ken Okoth just resurrected to witness #Eliud159 . Retweet when you see him pic.twitter.com/9mZ3xImQuz

The Ghost of Ken Okoth showed up at INEOS 1.59 in Viena. pic.twitter.com/MZKrQDrAzy

May the spirit of Ken Okoth rest in peace, I thought he was in Vienna. pic.twitter.com/OMqTmkcvWM

Did kipchogee just ran so fast to the future ….
Ken Okoth
Am confused pic.twitter.com/Zzb74PrNse

Loading...
All The Trending Images this Monday < Previous
Sally Kosgei Talks Relationship with President Moi, Overcoming Kibaki Sack, Corruption Scandal Next >
Recommended stories you may like: