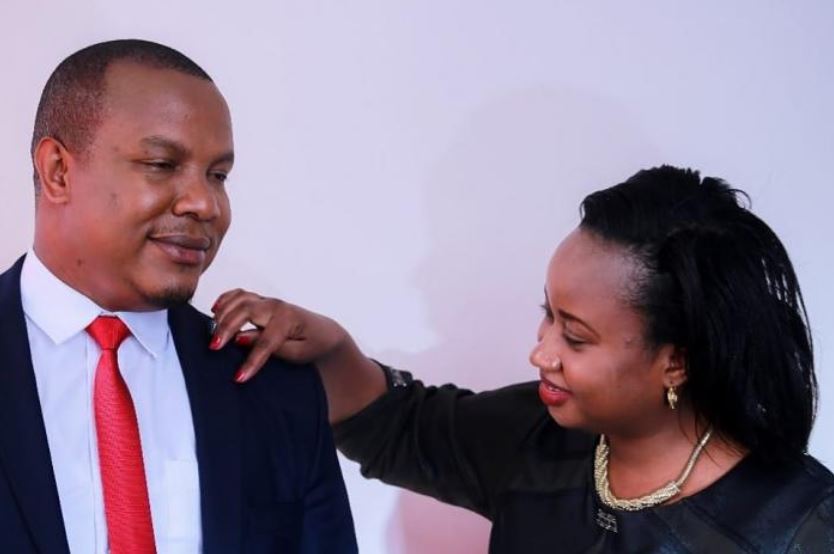 Media personality Bonnie Musambi recently splashed the cash in celebration of his loyal wife Betty Musambi on her birthday.

Musambi, a news anchor, radio host and journalist attached to KBC, splashed millions on a mansion and a car for his wife of seven years. He said he bought a Sh18 million mansion in Kilimani, Nairobi and a Nissan X-trail worth Sh2.5 million.

“I bought her a house in Kilimani. The house is Ksh18 million but it is a mortgage. I bought the house last week but one.

“Her birthday was on July 10, this year but I did not give her a gift, I decided to gift her last weekend. What I did was sell a Toyota Passo I had bought last year and then add some money to purchase the Nissan X-trail I got her,” Musambi told Kenyans.co.ke.

Apparently, Musambi had not yet done the best for his wife compared to what she had done for him over the years. The news anchor said he loves his wife so much because she knew him at his lowest but stuck with him all through.

When they met, Bonnie was recovering from a terrible heartbreak and had given up on marriage.

“We have been married for the last seven years and the main reason as to why I love her is that she came to my life when I had been heartbroken. I had given up on marriage.

“Initially, I was dating a girl only to realise that she was somebody else’s wife. She was a foreigner. She(My wife) came to my life at that time and she collected and encouraged me,” he said.

“For me, I have not done anything yet, I will still do more for her,” Musambi added. 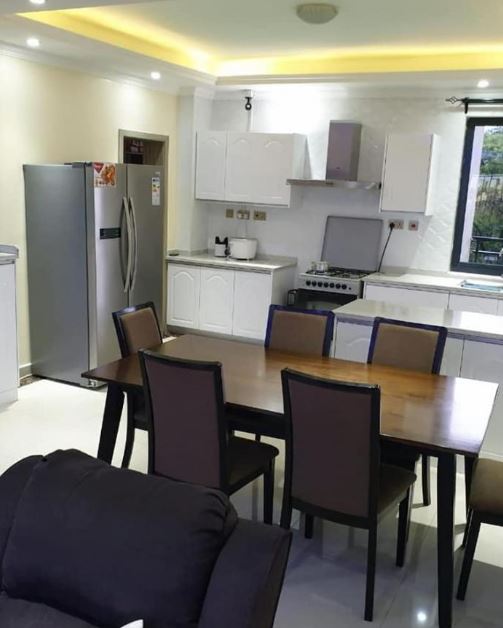 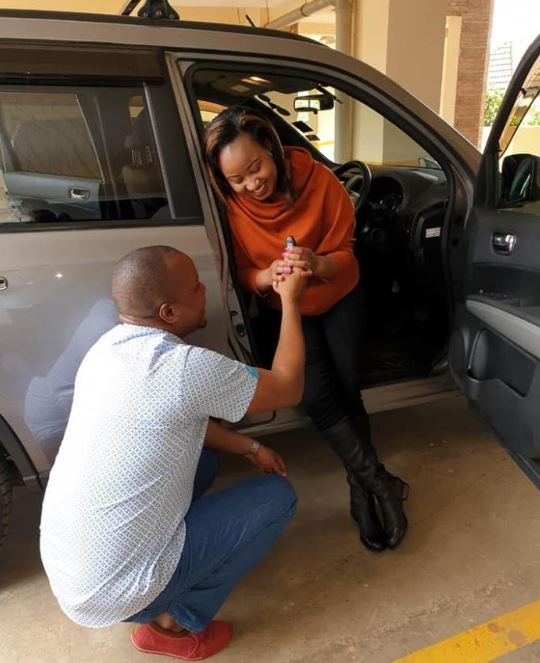 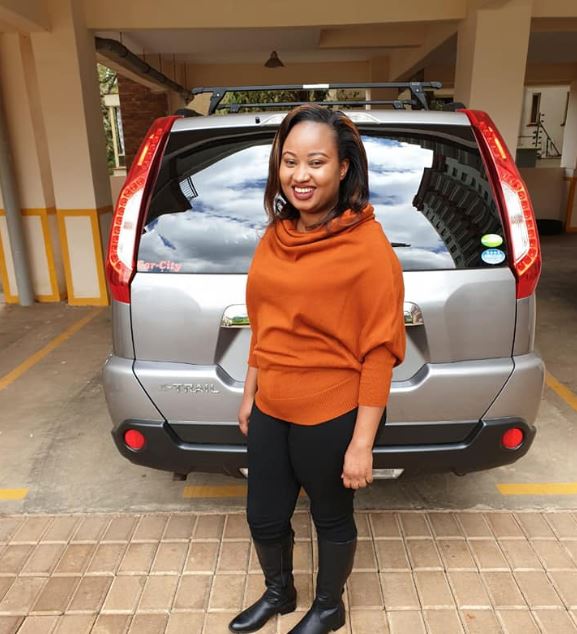 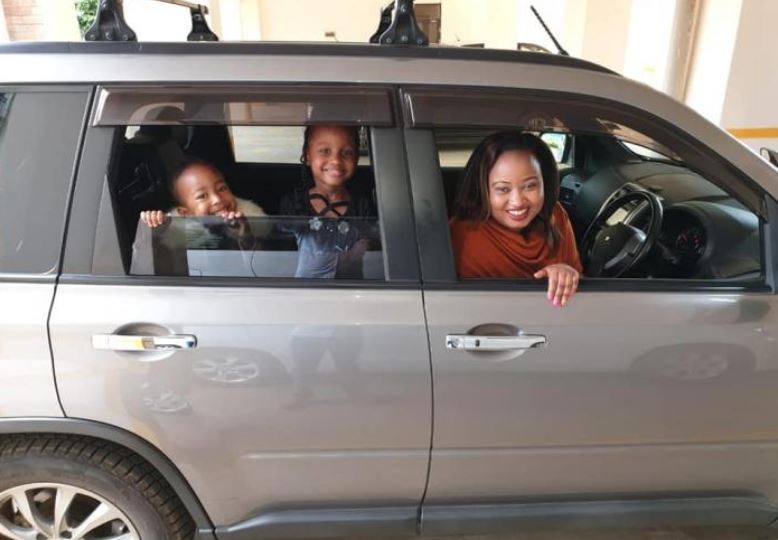 Loading...
“It’s Stupidity!” Mbosso Reacts to Kenyan Fan Ready to Die for his Affection < Previous
I Can’t Risk My Life for a Country I Have Given Up On – David Ndii on Being a Corruption Whistleblower Next >
Recommended stories you may like: