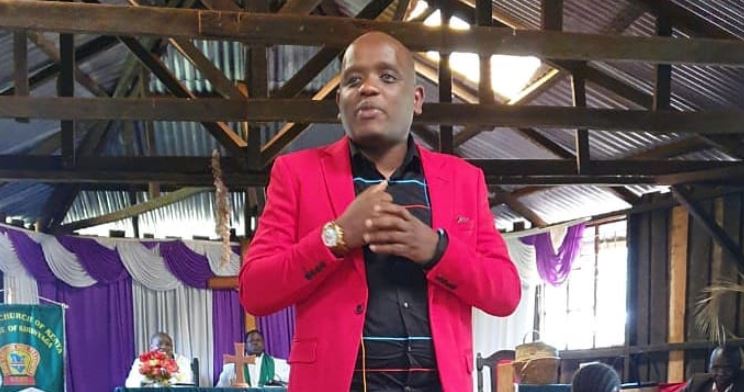 The two before chief magistrate Martha Mutuku on Tuesday after the prosecution consolidated their cases. They are charged with publishing a false statement contrary to the law.

On or before June 20, Itumbi and Gateri allegedly published a letter dated May 30, 2019, with intent to cause anxiety to the general public peace.

They pleaded not guilty to charges of publishing a false statement.

The matter will be heard on November 18.

The former State House Director of digital and his co-accused are out on Sh 100,000 cash bail.

“We wish to clarify that contrary to insinuation by one Samwel Gateri that he’s a state witness in respect to criminal case against one Denis Itumbi is false and misleading. The true facts are that he is a suspect under investigations. At no time was he envisaged to be a state witness,” said the DCI.

Loading...
Nazizi Can’t Keep Calm after Son Helped President Uhuru Cut Cake < Previous
Obinna Lost a Bet on Eliud Kipchoge and had to Wear a Wedding Dress in Nairobi CBD Next >
Recommended stories you may like: