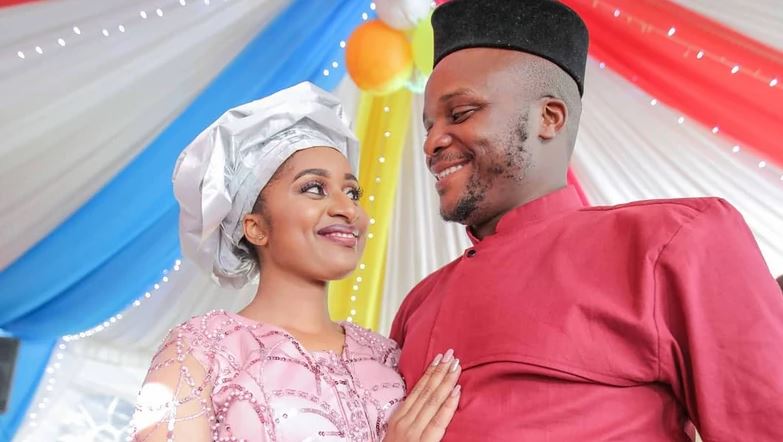 Over the last couple of days, social media has been awash with reports that popular radio personality Jalang’o finally quit the bachelor’s club following a supposed traditional wedding last weekend.

Reports claimed that the comedian married one Amina Chao in a low-key traditional wedding ceremony held in Syokimau. Photos shared on social media by some of Jalang’o’s guests also painted the picture of a marriage ceremony. 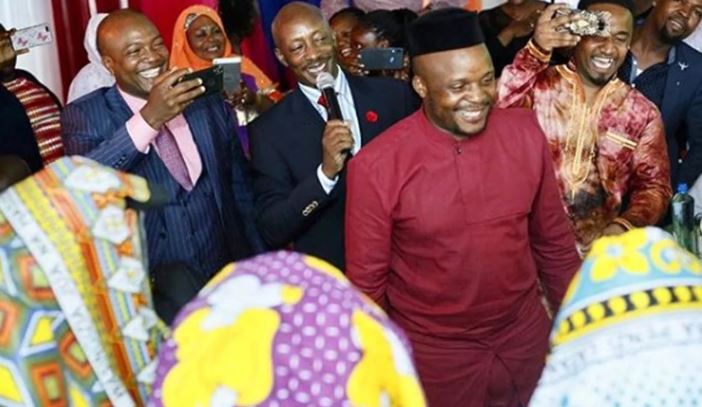 However, Jalang’o clarified that the event was not a wedding as he has always been married. Speaking to his friend and cohost Alex Mwakideu, Jalas said he had simply gone to visit his in-laws with a couple of his close friends. 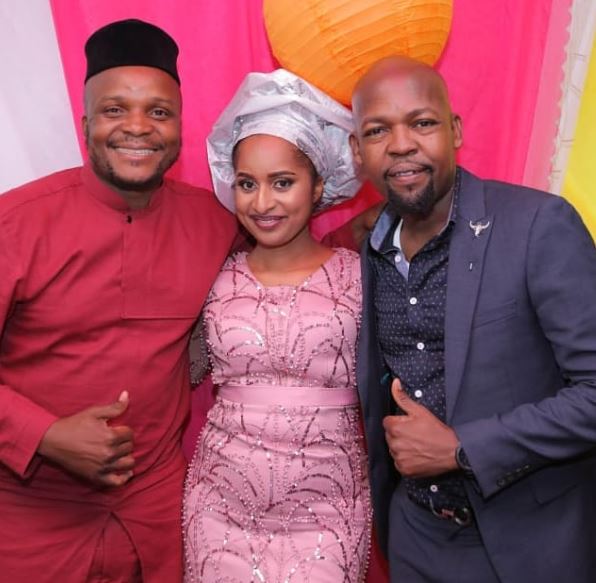 Jalas further revealed that Ms Chao, who works in the General Trade Visibility and Events department of Safaricom Limited, is the mother of his kids. He described her as a chill person who likes to keep a low profile on social media.

According to sources close to the couple, the two have been together for about 4 years now. 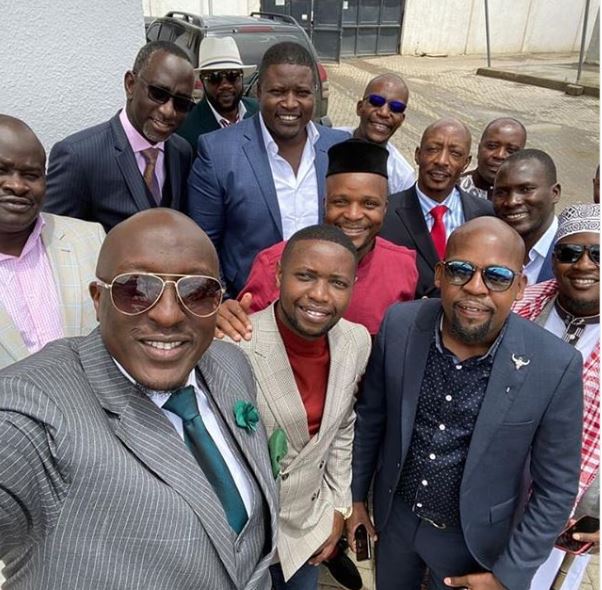