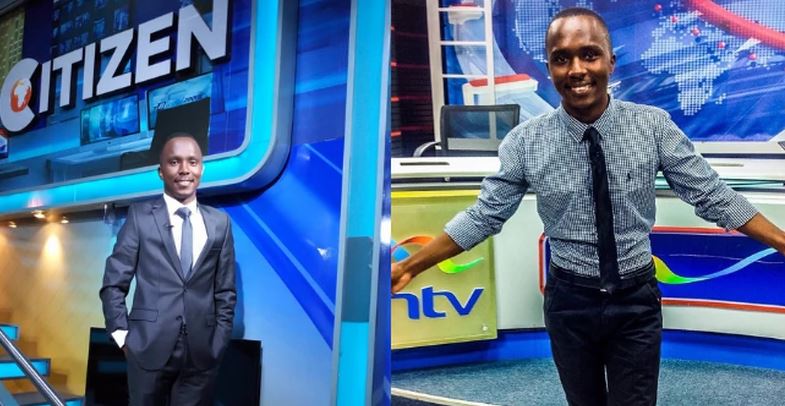 In an interview with Pulse Live, Kimani said the switch was necessitated by the need for career growth and the quest to explore new challenges. He intimated that before making the move, he talked to his seniors at NTV who agreed with his decision to exit the station.

“Basically I can say growth. I talked to my manager’s back then at NTV, which was a fantastic place to work, however, you know career growth is very important in any field. These things happen and I’m not the first one to switch stations and of course to secure the bag my friend,” said Mbugua. 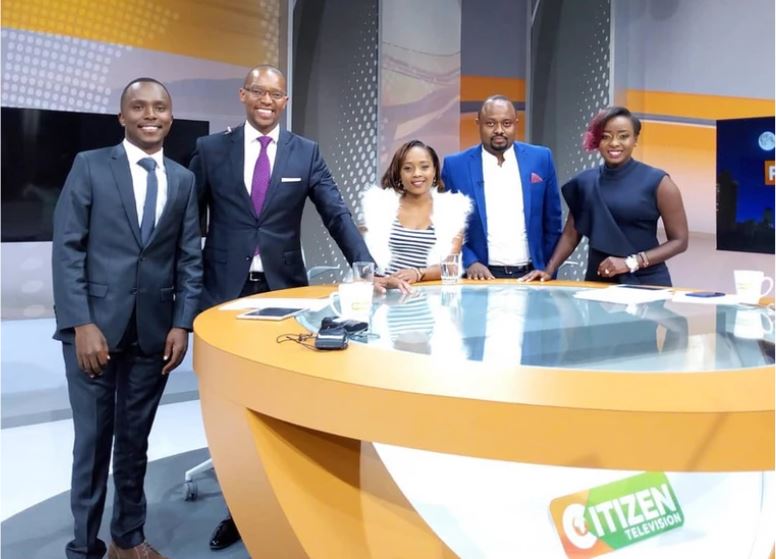 Speaking about his experience working at Citizen TV, Kimani said: “Citizen has been fantastic. I have had a lot of chances to explore new things because when I went, I had literally nothing in mind. You realize other guys came to Citizen when they already knew what they were going to do, as news anchors. I had to find things for myself to do and it put me in that creative space where I was able to come up with different things to do and I’m happy now.”

The budding journalist also opened up about being star-struck by one of his idols in media, Yvonne Okwara. He even avoided meeting her.

“I was star-struck the first time I met Yvonne Okwara. Maybe she doesn’t know this because I wasn’t able to talk to her for a while. I ‘kinda’ avoided meeting her, I was like that’s Yvonne Okwara. She is actually one of the people I used to look up to while in University, she is very composed and very authoritative with the news. I had never met her before until she came to work at Citizen TV,” said Kimani. 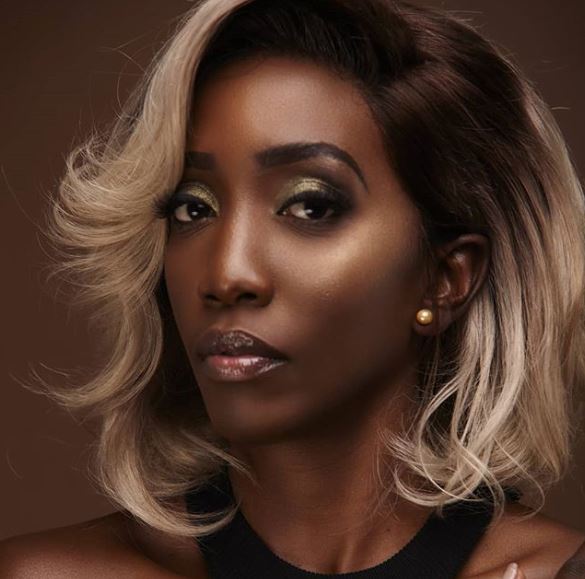 He added, “I’m a very privileged person to work with veterans in this industry. These are people who are seasoned and they know the industry inside out and I do talk to them when I have doubts about myself and its always very refreshing working with them.”

Kimani hosts “Broken news”, a show he said was the brainchild of Waihiga Mwaura and Jacque Maribe.

Loading...
Why Kamene Goro Chose to be Single < Previous
Pitson Undergoes Medical Operation to Remove Growth Stuck in Vocal Cord for 3 Months Next >
Recommended stories you may like: