How Much I Make per Day Selling Smokies and Boiled Eggs 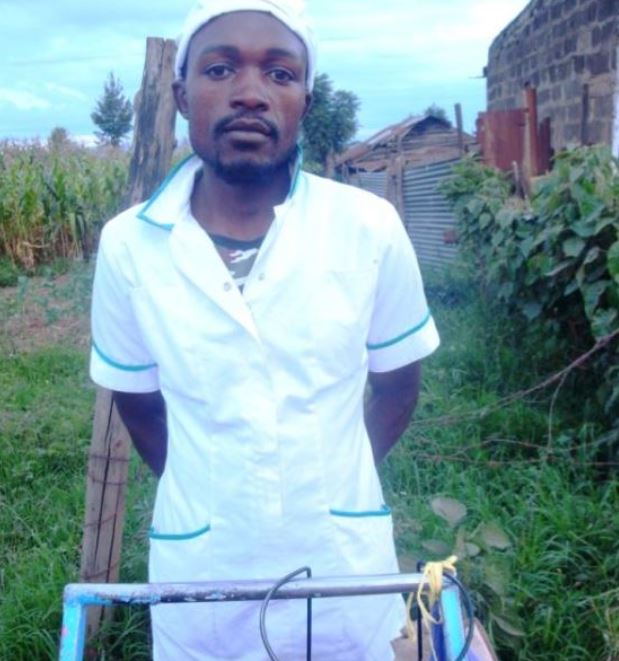 I have been in different lines of employment and self-employment with the former being a stint in a slaughterhouse before moving on own to hawk a variety of fast moving goods like confectioneries at matatu termini in Nakuru town.

Along the process, a friend and I decided to combine ideas and we came up with a joint maize roasting business. We had to raise capital on a fifty-fifty basis and put the idea into practice.

It did well, but as they say, some joint ventures do not survive for long especially when success is on the icing, and a partner thinks they have more say in the business over others, ours hit the rocks and I moved on to be my own boss in a similar venture.

I did not last in that line for long owing to associated costs that made it untenable, and so I switched to selling smokies and boiled eggs on a mobile pushcart.

The latter hustle is a year old and has its own share of challenges. One is high competition, as an egg glut in the market is seeing many doing similar business.

Although mobility would have meant reaching a wide customer base, hostile weather has a bearing for when the skies open, movement is hindered.

When operation costs are factored, I make Sh400 on a good day and Sh300 on a slow one.

Loading...
The Top Stories on the Internet Today (Monday October 14) < Previous
My Story – Living With Deadly Clot in my Veins Next >
Recommended stories you may like: