How Mambo Mbotela Outwitted a Conman 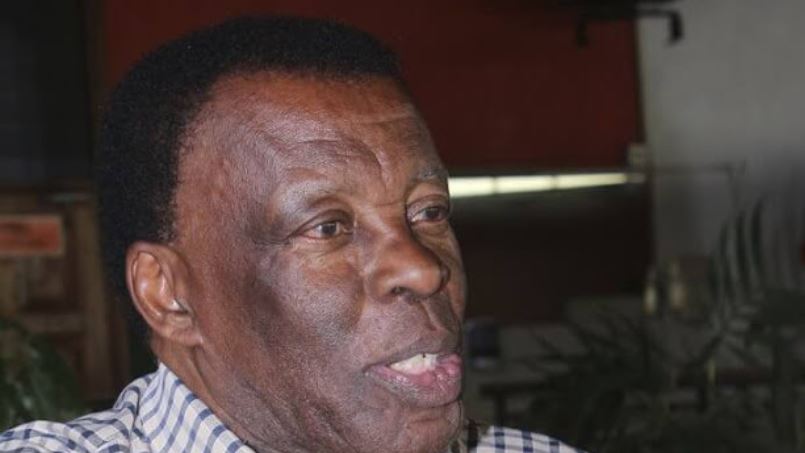 Veteran Kenyan radio personality Leonard Mambo Mbotela, like many other Kenyans, has had the ‘honor’ of experiencing a con-artist at work.

For the celebrated radio presenter, however, the con by one of his relatives was an epic fail thanks to Mbotela’s quick-thinking and suspicions.

“A young man came to my house, I welcomed him well. He told me the granny was diabetic and was at the hospital and the bill was a little bit higher like Sh150,000,” he said.

“He told me he had gathered Sh120,000 and that if I gave him Sh10,000, he would be very happy. When I looked at him, he looked like a person that showed his conmanship. He thought I was stupid, so I sent him back to come the next day.”

Mbotela, who shared his con story on the new web series ‘Janjaruka’, said he bought himself some time to investigate the man’s claims.

“Because he was someone that I knew, I called my aunt. She confirmed that that granny was sick and the hospital bill had already been settled. To make matters worse, the granny had already died two weeks ago and had been buried,” he said.

“She told me that the young man was known to be deceptive. That young man came back after two days, knowing that I was going to give him the money. I told him to look for work and get money in the correct manner. To date, I’ve never seen him.”

Loading...
Andrew Kibe Recalls Being Attacked by a Woman, “Nobody Believed Me” < Previous
Sam West, Vivian Postpone White Wedding following Dad’s Death Next >
Recommended stories you may like: