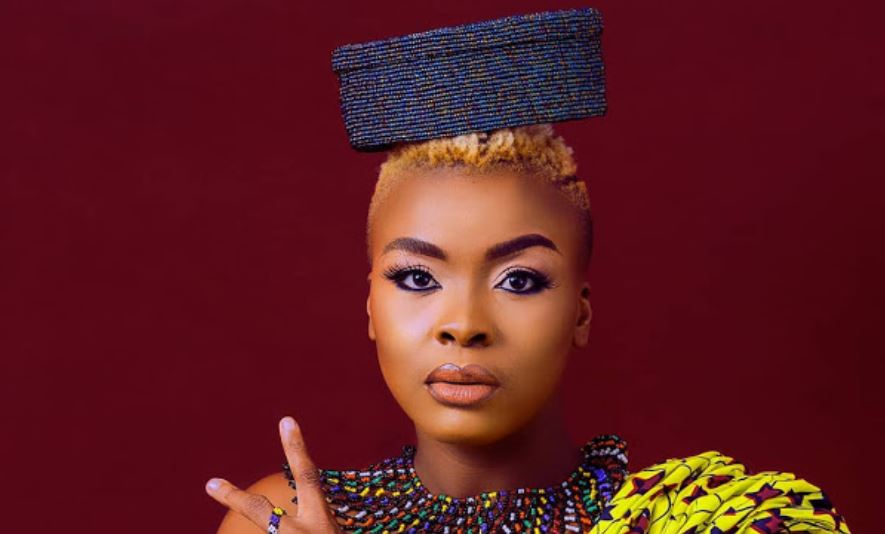 WCB’s first lady Queen Darleen has not taken kindly to Harmonize’s exit from the Diamond-owned stable. According to the singer, Harmonize’s departure was like a betrayal.

Speaking to a Tanzanian tabloid, the ‘Kijuso’ singer said she misses “nothing” from Harmonize.

“Life still goes on. Let’s not talk about that person. Let’s leave him. When someone disappoints you, you need to stay away from him. Right now, I don’t know anything about his life,” she told Tanzania’s SnS.

This comes as Harmonize officially announced the launch of his own record label – KondeGang, last week Thursday. Already, the ‘Kwangwaru’ hitmaker has lined up a collaboration with Nigeria’s Wizkid. 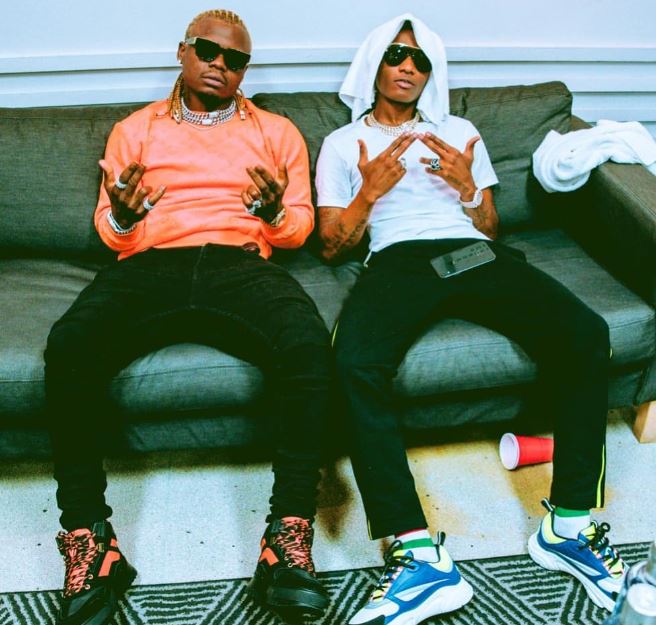 Queen Darleen also spoke about the uncanny birth of Diamond and Tanasha’s son on the exact date as the Bongo star. Ms Darleen said she was amazed and maintained that the birth was not faked, contrary to reports on gossip sites.

“It is God who planned. She gave birth at 10 months, I personally gave birth to my child at 11 months. These things happen. If there was social media at the time, people would say I am bewitched,” she said.