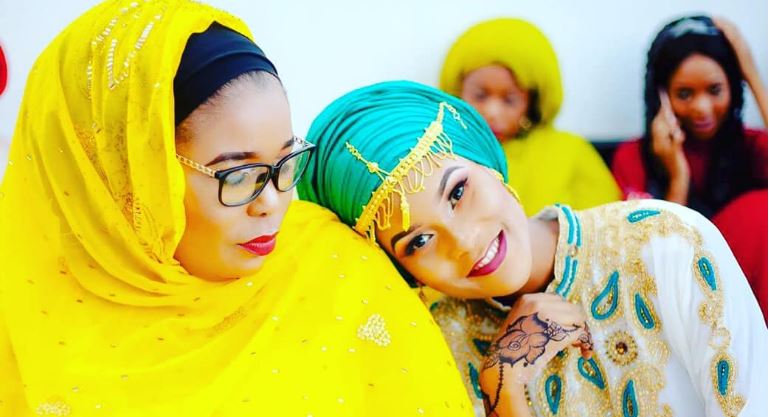 Hamisa Mobetto must be securing that bag if her latest acquisition is anything to go by.

The Tanzanian actress, singer, and entrepreneur has gifted her mother with a brand new car. Taking to Instagram, Hamisa’s mother Shufaa Lutiginga expressed her joy and thanked God for the gift from her daughter. 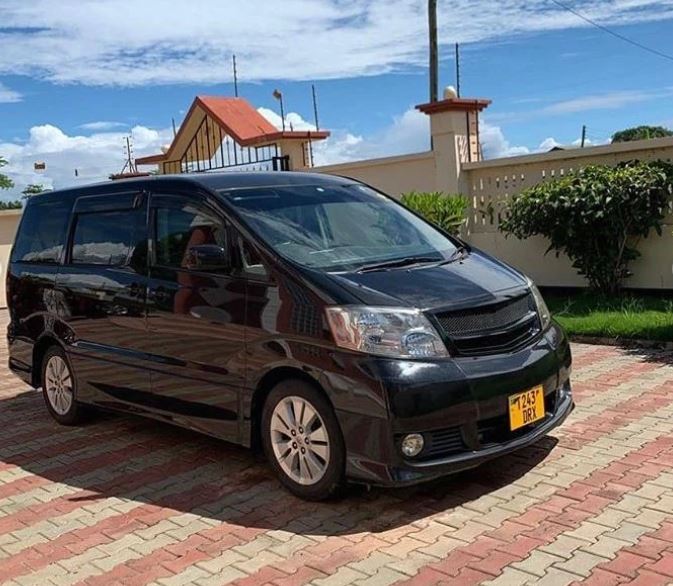 This comes a year after Hamisa bought herself a Toyota Vanguard after years of cruising in a Toyota Rav4 that Diamond bought for her during her pregnancy.

Since breaking up with Diamond, Hamisa has been thriving, bagging lucrative endorsement deals with various corporates in Tanzania as well as landing shows in the diaspora.

In fact, the Mobetto Styles CEO last October intimated that Diamond might have been a bad omen for her.

Her mother was also seemingly happy that her daughter and Diamond broke up. Speaking in an interview with Risasi Mchanganyiko last November, Shufaa said Hamisa had started listening to her after parting ways with the Bongo star.

Read: Hamisa’s Mother: Since my Daughter Broke Up with Diamond She has Been Listening to me 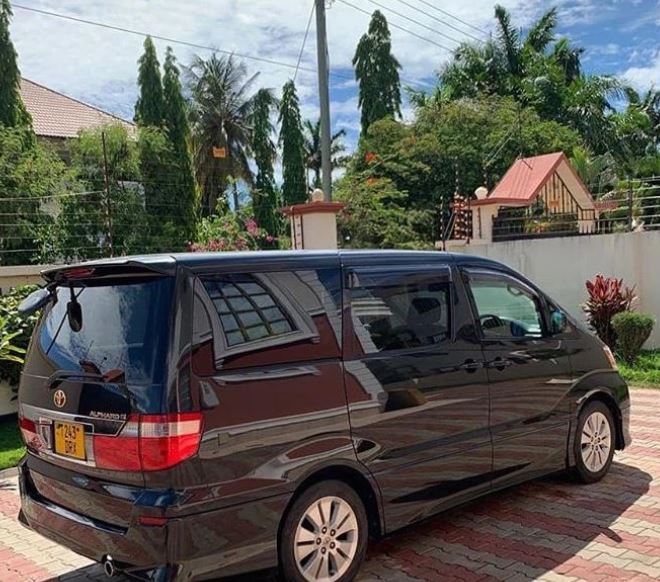 Loading...
Gaming Company Odibets Sees Partnerships with Grassroot Teams as a Good Bet < Previous
Diamond’s Producer Explains Absence from Wasafi Label amid Reports of Quitting and Stress Next >
Recommended stories you may like: